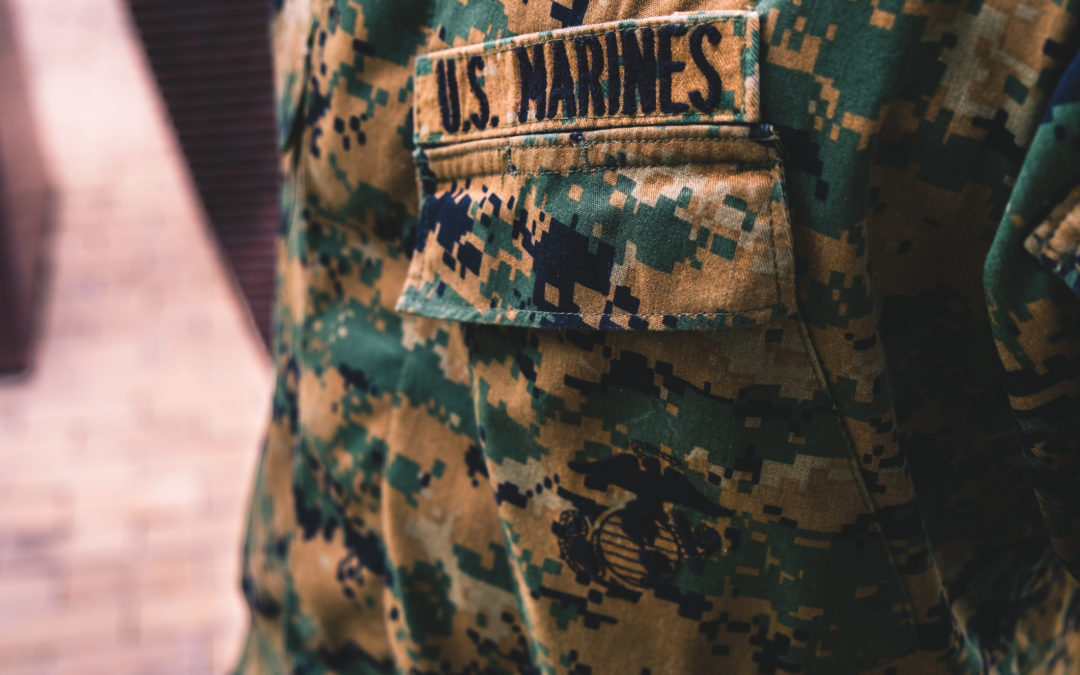 The documentary tells the story of Elizabeth Perez, a decorated U.S. Marine veteran, struggling to reunite with her husband after his deportation to Mexico.

By Raul A. Reyes

A woman approaches a statue of the Virgin Mary outside an Ohio church and kneels to pray. “Here we are again,” she says aloud, in a tone that is at once respectful and weary.

She recites a few prayers before imploring once more: “I can’t take it anymore.”

The woman is praying for her family to be together — a private moment captured in a new documentary, “Marcos Doesn’t Live Here Anymore.”

It tells the story of Elizabeth Perez, a decorated U.S. Marine veteran, struggling to reunite with her husband, Marcos Perez, after his deportation to Mexico.

The film follows the couple and their four children as they navigate an immigration system that offers them little hope of being together again. A portrait of a marriage as well as the human costs of deportation, it airs April 15 on PBS’ Frontline.

Elizabeth Perez, 40, served a total of 10 years in the Ohio Army National Guard and the U.S. Marine Corps, including a tour in Afghanistan. She met Marcos Perez in California in 2009 and the couple moved together to Ohio. He was undocumented, with two decades-old misdemeanor convictions in his past.

More significantly, he had previously been deported, and then entered the country again without authorization. In 2010, he was picked up at a traffic stop in Ohio by local law enforcement officials. Two weeks later, he was deported to Mexico.

The day her husband got picked up, Elizabeth Perez says in the film, “my home became a house.”

Marcos Perez’s prior deportation and re-entry triggered a provision of immigration law that barred him from coming back to the United States legally for 10 years.