The Immigrant Entrepreneur Who Brought Condoms To America 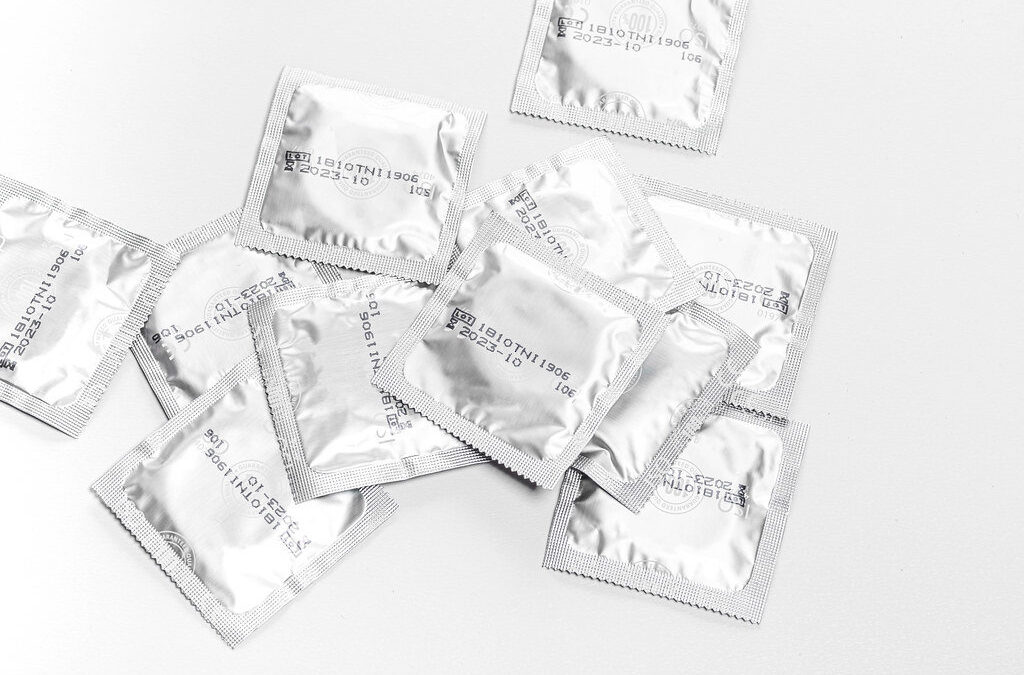 America does not have a startup visa, which limits business possibilities for foreign-born entrepreneurs. But more than a century ago, another immigrant entrepreneur, Julius Schmid, faced an even more significant challenge since selling the product he made (condoms) could land him in prison. That was the dilemma facing Julius Schmid in 1882 when he arrived from Germany to seek a better life in America. He had an idea—to make condoms and sell them—but his vision had one major problem: selling birth control was illegal in the United States.

An anti-birth control measure slipped into a broader bill that became law on March 3, 1872, affected the lives of millions of Americans. “Commonly called the Comstock Act after its chief proponent, the morals crusader Anthony Comstock, the statute, embedded in a broader postal act, passed after little political debate,” writes historian Andrea Tone, author of Devices & Desire, A History of Contraceptives in America. “The Comstock Act defined contraceptives as obscene and inaugurated a century of indignities associated with birth control’s illicit status. Invoking its authority to regulate interstate commerce and the U.S. postal system, Congress outlawed the dissemination through the mail or across state lines of any ‘article of an immoral nature, or any drug or medicine, or any article whatever for the prevention of conception.’”

After Julius Schmid (originally Julius Schmidt) arrived in America, he discovered the streets were not paved with gold. He needed crutches to walk, which put him at a disadvantage beyond his status as a newly landed immigrant. He sold extra clothes so he had enough money to eat.

Schmid worked in a sausage factory and learned how to clean the intestines of animals to make casings. He decided to launch what became a lucrative business—turning the material used to make sausage casings into condoms, also called “skins.” But the enterprise carried great risk.