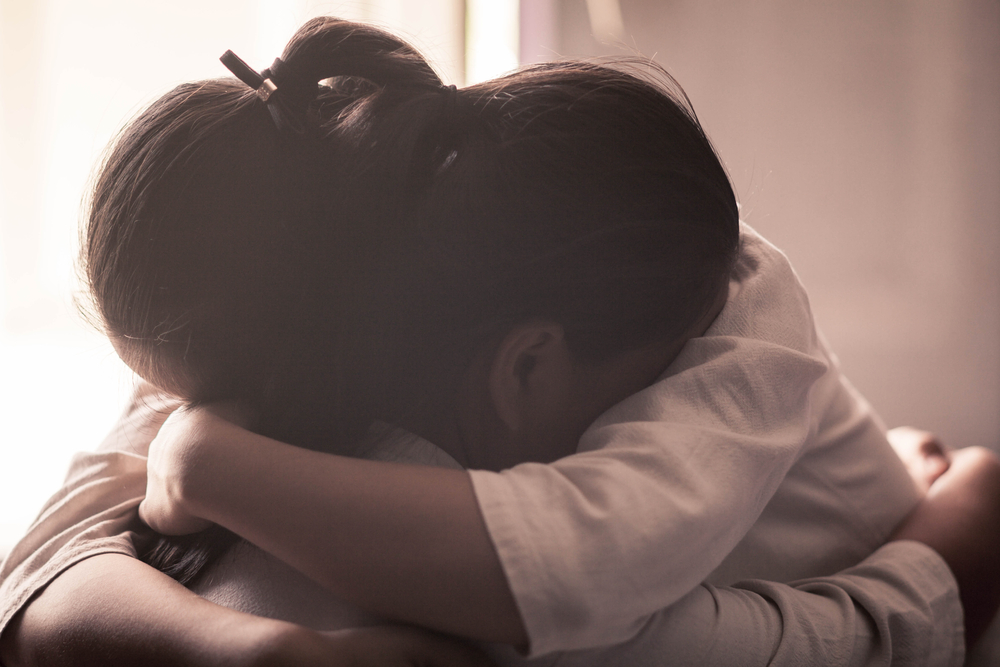 Nearly two months after President Donald Trump reversed his own policy separating migrant parents and children at the U.S.-Mexico border, the administration claims that 154 parents who gave up their rights to be reunited with their children did so purposefully.

“I’ve committed a sin,” one man, who is detained at an ICE center in California, said to his attorneys in an affidavit.

But several legal groups and the American Civil Liberties Union are working with migrant parents who say they were coerced into signing away their right to be reunified with their children, NBC News reported.

Ascención, 36, a father who wants to be identified only by his first name, is devastated over the fact that he signed a Separated Parent’s Removal Form from Immigration and Customs Enforcement that states that he agrees to be deported without his child.

“I’ve committed a sin,” said Ascención to his attorneys in an affidavit they shared with NBC News. He is being detained at the Adelanto ICE Detention Center, ninety miles outside of Los Angeles, and his son is still in the custody of the department of Health and Human Services at a shelter in Arizona.

Read on by clicking here.

Join the e-immigrate newsletter and keep informed on the latest newsworthy stories by clicking here.