Refocusing Migration in the Americas 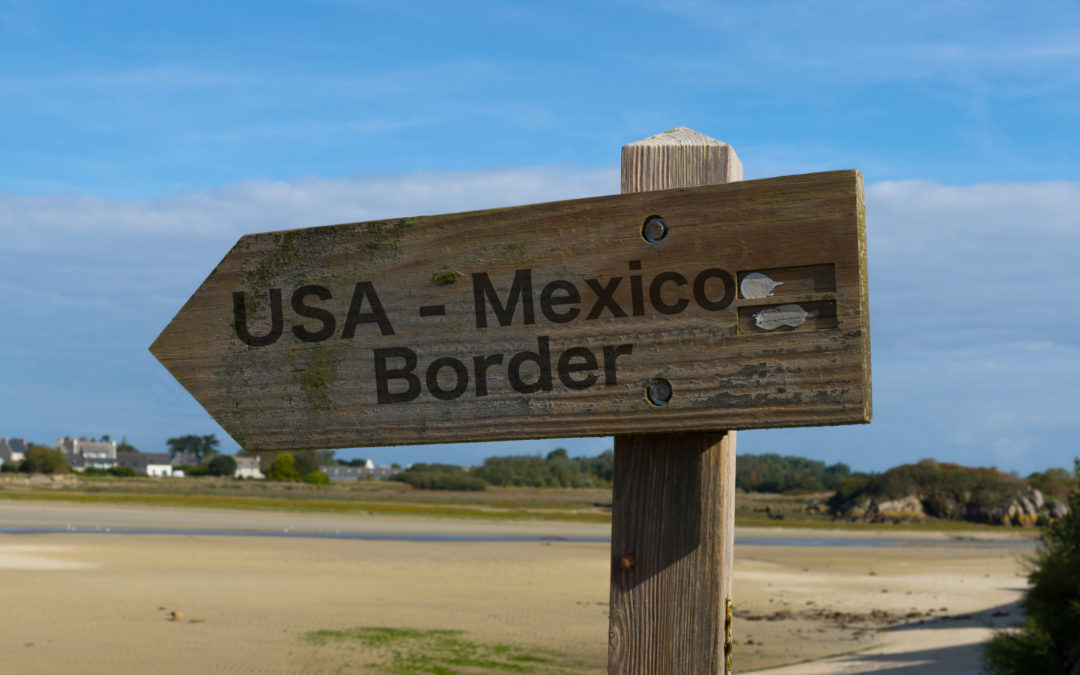 During the past five years, dramatic shifts in the scale and character of migration in the Americas have unsettled regional politics and tested the capacity and political will of governments and international agencies to address and avert humanitarian crises.

Violence, poverty, political dysfunction, and environmental degradation across the Western Hemisphere have led to an increase in refugees, asylum-seekers, and other vulnerable and displaced populations on a scale not seen in decades. The effects of these migrations on the economies and societies of the Americas have been profound and are likely to intensify in the months and years to come.

In the United States, much of the discussion surrounding migration has centered on the sharp increase in Central American asylum-seekers along the U.S. southern border since 2014. This development is a genuine challenge that has been aggravated by the cruel rhetoric and policies of the current administration toward migrants of all kinds. Inhumane and punitive practices such as child separation, detention in dangerous conditions, and myriad efforts to severely restrict the availability of protections for people requesting asylum have rightly drawn outrage, litigation, and renewed calls for an overhaul of U.S. immigration policy. In response to this outcry, President Trump has doubled down on irresponsible and inflammatory approaches by:

Deploying the U.S. military to the southern border on an arguably unlawful mission2 to defend against a fictitious invasion of asylum-seekers from El Salvador, Honduras, and Guatemala
Unilaterally and illegally diverting billions of dollars appropriated for military preparedness and construction to seize privately owned land and build a largely symbolic wall along portions of the southern border
Threatening billions in tariffs to be paid by U.S. consumers if Mexico does not eliminate migration to the United States3
The Trump administration’s treatment of migrants is horrifying on its own terms, but it also represents a wrongheaded and myopic approach to addressing mass displacement of peoples in the Western Hemisphere. The Central American refugee crisis is not an isolated phenomenon. Rather, it is one aspect of a set of regional challenges that will not be solved at the border or through polices aimed at deterring specific populations from migrating. The drivers of mass migrations are complex and interrelated, and a crisis in one country can cause or aggravate migration pressures in others.

Many Americans may be surprised to learn that the movement of displaced persons within South America vastly exceeds northbound migration from Mexico and Central America toward the United States. By June 2019, there were more than 1.3 million Venezuelans living in Colombia, alongside 768,000 in Peru, and 130,000 in Argentina.4 A total of approximately 4 million Venezuelans have fled their homeland in recent years.5

Potential flashpoints for deepened humanitarian and geopolitical crises abound; a worsening of the political situation in Venezuela, a renewal of civil strife in the Caribbean, or a major climate catastrophe in Central America could significantly exacerbate migration dynamics in the Americas. Responding effectively to this challenge will require coordinated regional efforts that address the underlying drivers of mass migration and develop shared frameworks for processing vulnerable populations.

The United States can play a pivotal and arguably indispensable role in managing and reducing migration pressures in the Americas. It can and should provide the leadership and resources to drive collective responses from regional stakeholders and set a positive example in its own treatment of migrant populations.