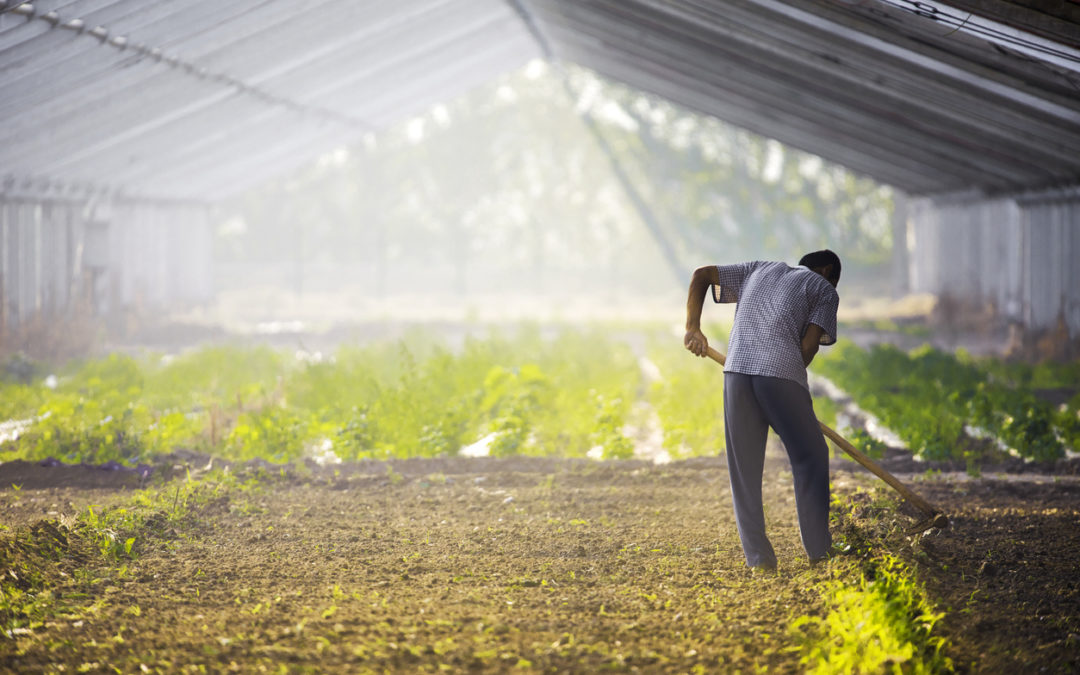 Making immigrants who work essential jobs citizens, that’s the goal of a group of advocates who held a rally at the capitol today. They shared their stories, and their message about why the deserve a pathway to becoming an American.

“My entire time here this place has felt like my home,” said Daniel Caracheo from Michigan United.

Fighting for what they call home is what Michigan United and several advocacy groups are speaking out about.
“There’s so many essential workers that supported this country, this state. We have so many farm workers here in the state, that are undocumented, that are immigrants, that have visas, they deserve to be given citizenship status,” said Stuart Inahuazo, an immigrant rights organizer.

Inahuazo says his family was deported 6 years ago, but this movement is bigger than him.

“I really do miss them. I wish I could reuniting my family is more not for just my importance but to also reunited other families,” he said.

The organization is asking Sen. Gary Peters, chair of the Homeland and Governmental Affairs Committee to hear their stories and push for comprehensive immigration reforms.

Caracheo also shared his story today, he says the government is not doing enough.

“The dream act does not go far enough, we need pathway to citizenship and permanent protection for all undocumented people,” he said.

The group is also participating in a Relay Across America passing what they call the “Torch of citizenship” to every state. Starting from Washington, and ending in Washington D.C.
“Immigrants are essential and deserve a pathway to citizenship,” said Caracheo.