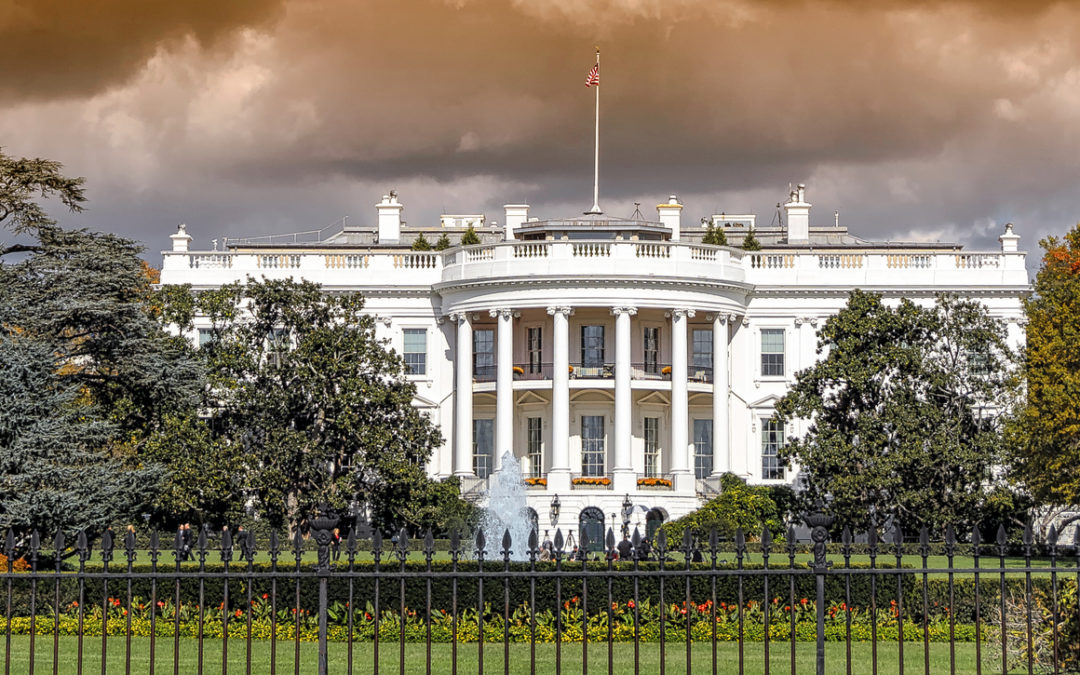 The controversial rule would make it more difficult for immigrants to get green cards if it looks as though they might need public assistance. Titled “Inadmissibility on Public Charge Grounds,” the rule sparked several legal challenges.

Judge George B. Daniels, of the Southern District of New York, ruled on Friday afternoon that the plaintiffs — five organizations that work to aid immigrants, as well as the governments of New York state, New York City, Connecticut and Vermont — are likely to succeed in their claims against the Trump administration.

“The Rule is simply a new agency policy of exclusion in search of a justification,” Daniels wrote as he granted the request. “It is repugnant to the American Dream of the opportunity for prosperity and success through hard work and upward mobility. Immigrants have always come to this country seeking a better life for themselves and their posterity. With or without help, most succeed.”

The rule, which the administration announced this summer, is being challenged in several federal courts by immigrant rights groups and more than a dozen state attorneys general. Opponents argue that it discriminates against low-income immigrants and immigrants of color by imposing tough new standards on those seeking legal permanent residency in the United States.