DACA Recipient Reflects on Passing of the Dream and Promise Act 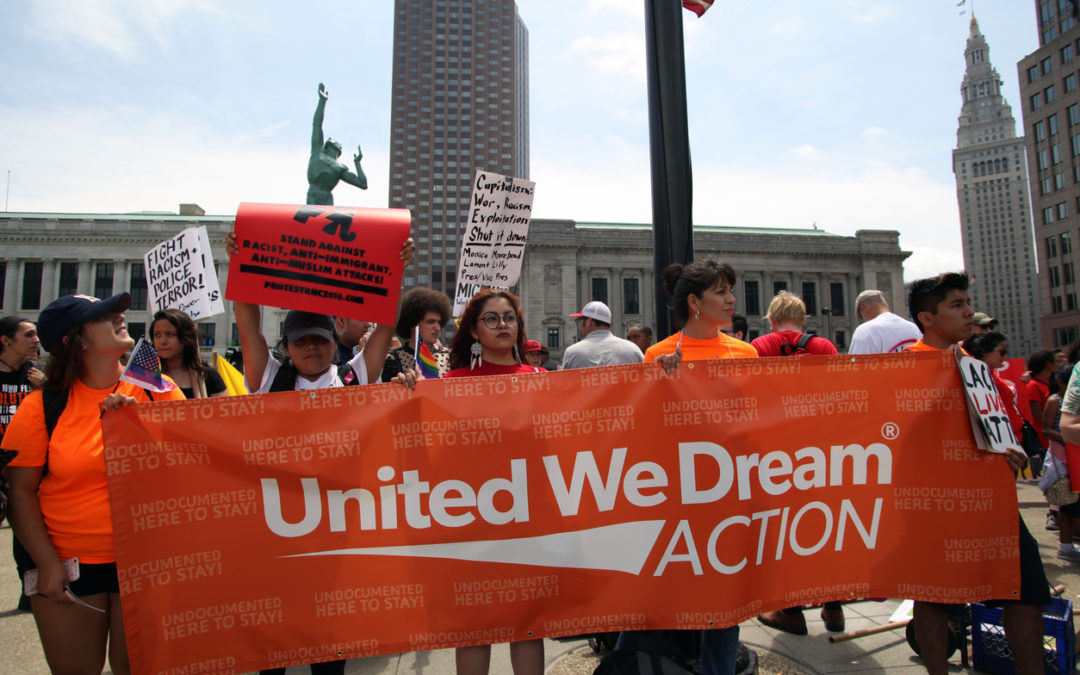 The coming-of-age experience of someone with Deferred Action for Childhood Arrivals (DACA), like me, is very different from that of someone who is fully undocumented. Though my family did have to come up with an almost prohibitive sum of money for the application fee, the benefits DACA provided me meant that I was relatively safe and had the autonomy to pursue the endeavors of my choosing. This was all made possible by the fully undocumented freedom fighters who came before me.

I remember the first time I saw groups of undocumented young people rallying in caps and gowns on the steps of state capitols across the country. Video clips of their stoles, posters, and chants for “Education, not deportation!” flashed across my family’s television screen. I was overjoyed to see other students paving a way for me to access my dreams of higher education by speaking their truth to garner support and momentum for our movement across the country.

I also remember my mother saying that we should be thankful that the American government had not deported us, by which she meant undocumented students, and advising that we not call attention to ourselves, for fear that we might be retaliated against. This was around the 2010 incarnation of proposed Dream Act legislation that aimed to provide immigrant youth with a long-term pathway to U.S. citizenship, nearly two years before work authorization and protection from deportation would become available to some of us under DACA, President Obama’s temporary administrative solution for our situation. Her comment made clear to me that these students were making the ultimate sacrifice of opening themselves to attacks, knowing that they could never walk back their coming out as undocumented or any of the consequences that accompanied this brave act.