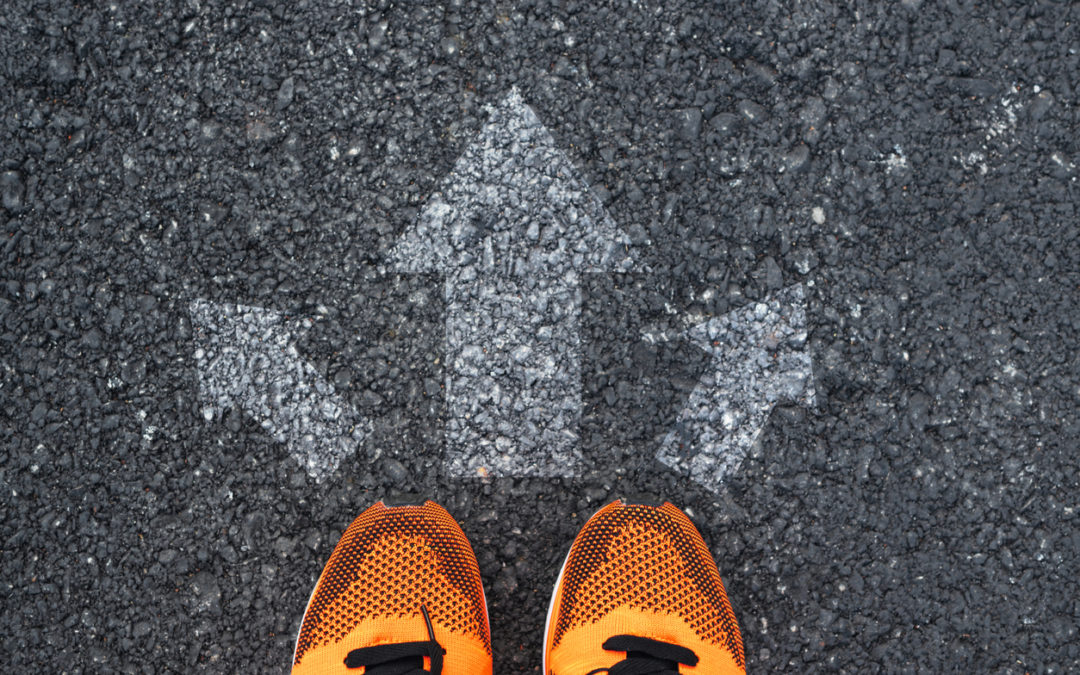 The positions are part-time, with flexible hours. Most pay between $25 to $30 an hour. But organizers helping to coordinate census outreach say they are “desperate” to get more applications from workers who can help carry out the decennial count of every person living in the United States.

The U.S. Census Bureau is looking to recruit roughly 500,000 temporary employees nationwide ahead of the 2020 census this spring, including thousands in the Bay Area. Those workers will play a key role in getting to local communities who may be hard to reach, like immigrants fearful of participating in the government’s count.

But some organizers worry that the Bay Area’s strong economy and low levels of unemployment may be contributing to a smaller-than-desired applicant pool, which could make it harder to complete the census. The data collected during the count helps determine how much funding the federal government allocates to schools, hospitals, roads, public works projects, and how many Congressional seats each state gets.

“Ultimately I fear it could lead to an undercount because there isn’t enough staff or capacity to go around and count everyone,” says Stephanie Kim, senior director of census efforts for United Way Bay Area, selected by the state to help coordinate census outreach across the Bay Area. If the agency doesn’t have enough people to follow up with those who don’t respond to the census, Kim said, “then you’re not going to have a complete and accurate count.”

The Bay Area recruiting goal is 48,000 positions in nine counties. So far, organizers are 58 percent of the way there, according to Yolanda Lazcano, recruiting coordinator for the U.S. Census Bureau.