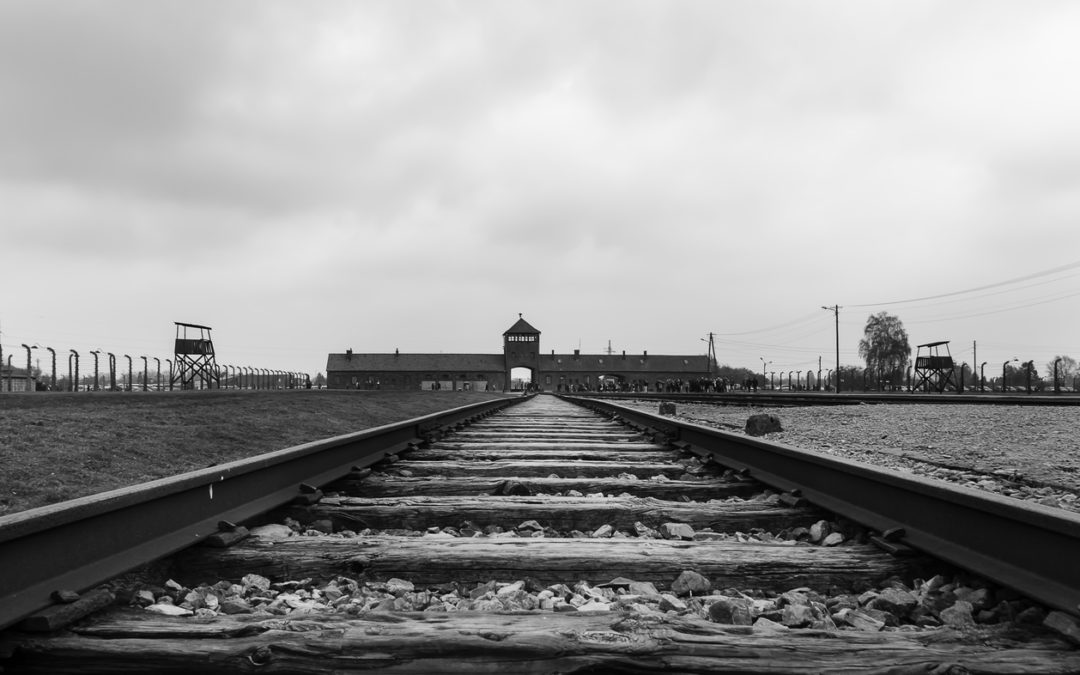 Our current anti-immigrant political climate is sadly not new. This summer, I attended an enlightening series of lectures by Professor Daniel Greene on Americans and the Holocaust sponsored by Northwestern University’s Continuing Education program. What I learned is troubling, in terms of how patterns of the anti-immigration, xenophobic, America-first ideology that we are currently experiencing have been part of our country’s landscape before.

We like to think of the America symbolized by the statue of liberty and Emma Lazarus’s poem inscribed at its base in which Lady Liberty, “Mother of Exiles,” welcomes all who come to our land, saying,

“Give me your tired, your poor,
Your huddled masses yearning to breathe free,
The wretched refuse of your teeming shore.
Send these, the homeless, tempest-tost to me,
I lift my lamp beside the golden door!”

My grandparents came here fleeing the oppression and pogroms of Lithuania at the turn of the twentieth century. They were penniless, poorly educated young people who didn’t speak English but were willing to work hard to make a better life for their children. Of course, they faced discrimination and poverty, but life was better for their American-born children. By my generation, their grandchildren all went to college and were fully integrated into the fabric of America. I naively thought this was a typical immigration story up until the recent problems on our southern border, but I learned in class that it was not.

During periods of economic depression in America, there has often been a fear that immigrants would steal jobs and bring strange new customs and religions. In the years my ancestors came here, between 1880 and 1920, more than 20 million immigrants came to America. Industry and urban areas were growing and we needed them. The combination of the Depression and two World Wars, however, drastically lessened the flow of immigrants. There were literacy tests, quota systems, and laws like the 1934 Johnson-Reed Act that favored northern European whites and discriminated against Jews and Asians.