Women and Girls: Immigration in the US 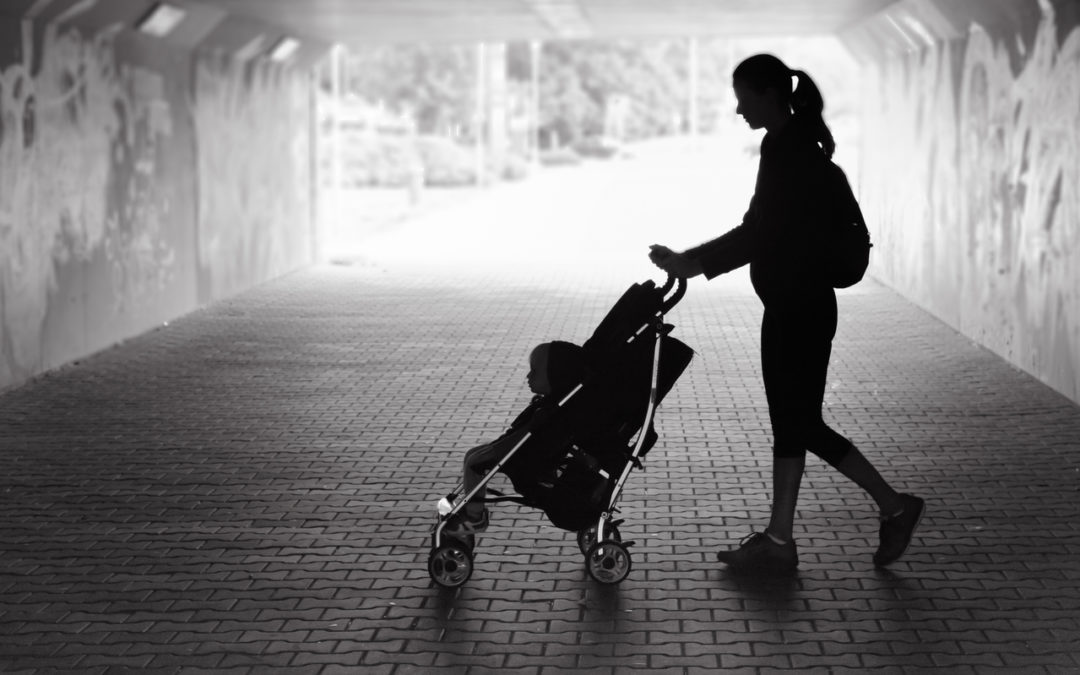 Women and girls made up slightly more than half of the 44.7 million immigrants residing in the United States in 2018.

The female share of the foreign-born population is higher in the United States (52 percent) than it is globally, where women and girls account for about 48 percent of all international migrants (see Figure 1).

One explanation for this difference is that close to two-thirds of the global migrant population is made up of migrant workers, who are more likely to be male (58 percent of all international migrant workers) and who often are not allowed to bring families along. In contrast, family reunification dominates U.S. immigration flows.

Immigrants represent about 14 percent of all females resident in the United States. As mothers, workers, and students, female immigrants make important contributions to local communities, the economy, and society. They come from diverse origins and linguistic backgrounds, and have varied levels of education and work experiences, which in turn shape their social and economic integration.

Their experiences in the United States compared to immigrant men and to U.S.-born women raise implications for sending and receiving countries, with respect to labor opportunities, family structure, gender roles, and more.

Using data from the United Nations Population Division, the U.S. Census Bureau’s 2018 American Community Survey (ACS), and the Department of Homeland Security’s Yearbook of Immigration Statistics, this Spotlight provides information on the population of female immigrants in the United States, highlighting their education, employment, marital status, fertility, and other key socioeconomic characteristics, with comparison to both native-born females and immigrant men.