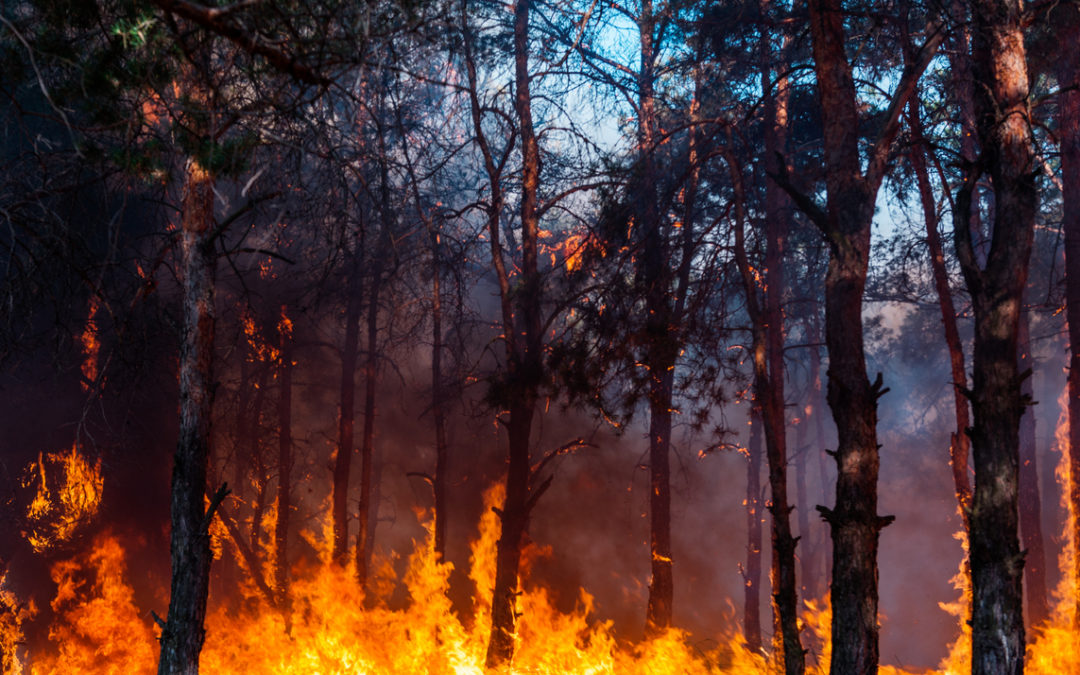 Evacuations and rescue efforts are in full force as California faces several wildfires burning throughout the state. The Department of Homeland Security is now stepping in to ensure relief efforts are extended to all state residents, including those living in the country illegally.

In a statement Friday, the agency announced it will not enforce immigration laws as the fires burn. The move comes as part of a larger effort to save more lives from the fires. Officials believe uniformed officers could intimidate illegal immigrants from seeking help if they are in danger.

Governor Gavin Newsom declared a statewide emergency Sunday as the Kincade Fire burned in Sonoma County. Thousands of residents have evacuated as structures continue to be threatened.

“Overnight we saw the winds surface through Sonoma County, coming from the northeast direction,” announced Chief Jonathan Cox of the Cal Fire division. “With that we have fire activity that increased, spotting ahead of itself and burning into some of the closer areas to the more populated spots in the county.”

“We are a nation-state, so we are conducting ourselves all across this state by allocating appropriate resources,” stated the California official. “As the supervisors said, we’ve never had more resources in this space than we do today.”

Fire investigators are continuing to look into the causes of these fires.