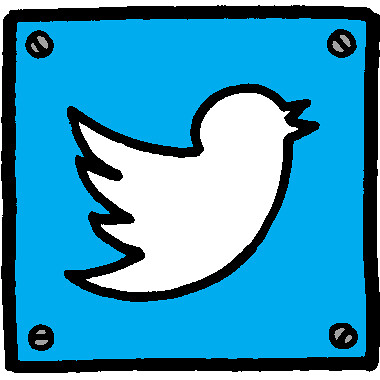 Twitter employees who are relying on the company for work visas have been left in limbo, finding themselves at the whims of its new billionaire owner, knowing if they quit, they may have to leave the United States.

Earlier this week, Elon Musk gave remaining staff an ultimatum to commit to working “hardcore” or to leave. But some staff who would like to leave the company feel like they can’t because doing so, may leave them no choice but to depart the US, multiple former Twitter employees told CNN.

In fiscal year 2022, Twitter had nearly 300 people approved to work on H-1B visas, according to US Citizenship and Immigration Services data. It’s unclear how many have chosen to stay.

Facebook – another company that’s undergoing mass layoffs – had more than 1,300 people approved to work on H-1B visas, the data shows.

Employees on temporary visas, like H-1B or other work visas, are especially vulnerable to the layoffs happening at Twitter and across the tech industry. Some staff who were on employment-based visas and have already been laid off by Musk have found themselves scrambling.