Why Biden Is Tackling Immigration Now 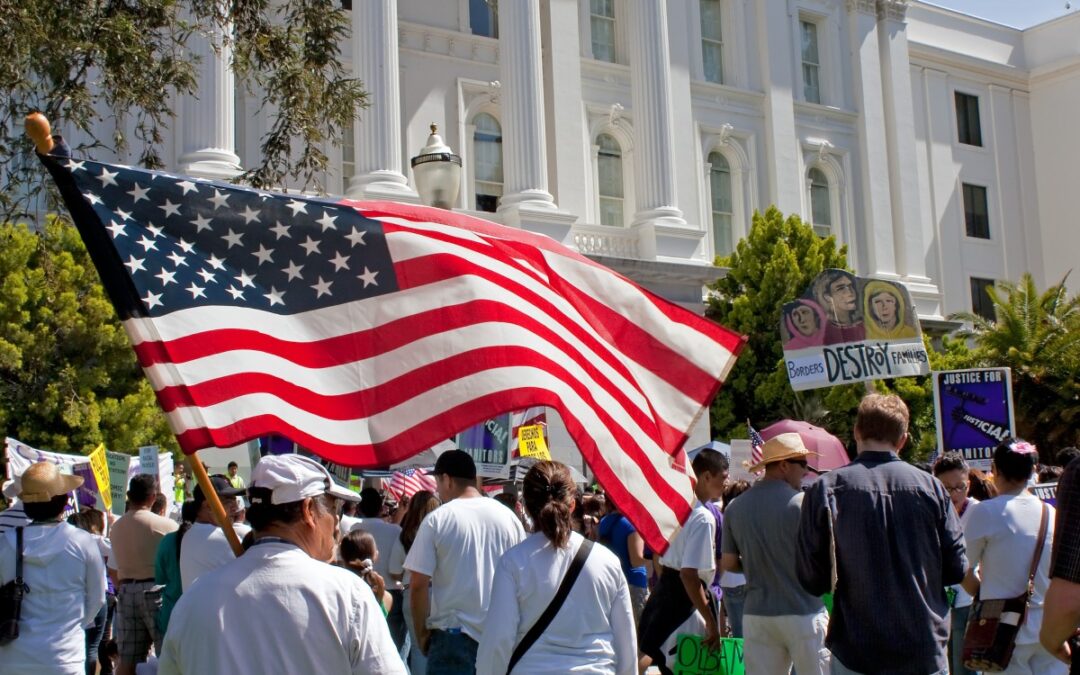 President Biden took a major step last week to slow deportations, and his allies in Congress unveiled a bill that would represent the country’s most sweeping immigration overhaul in generations.

Immigration reform is of enormous importance to millions of Americans, particularly the roughly 11 million undocumented immigrants living in the United States. But it’s also a quagmire of an issue that has led to legislative stalemates and disappointment numerous times in the past few decades. With so much on their priorities list, why are Democrats targeting this issue now?

For one, advocates say, the time has simply come. Polling data shows that the country largely objected to President Donald Trump’s crackdown on undocumented immigrants, and in fact grew considerably more favorable to immigration over the course of his administration.

And Democrats are eager to shore up support from Latino voters in particular, who did not back Biden as strongly in November as his campaign had hoped — particularly in parts of Florida, Texas and Arizona. His primary campaign focused significantly less on Hispanic outreach than did that of Senator Bernie Sanders of Vermont, Biden’s main rival, who handily won the Latino vote in Democratic nominating contests. Without meaningful action, advocates say, Biden risks causing further disillusionment among Latino voters.