Why 8 Million Undocumented Workers is Unlikely to Change 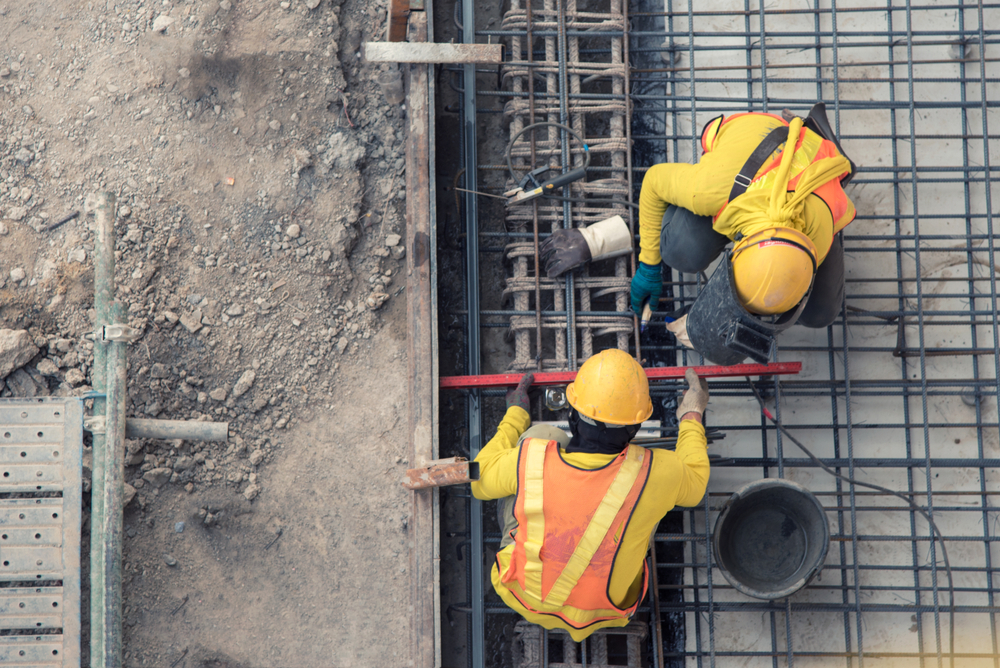 They make beds in inns across the country. They pick oranges in Florida, strawberries in California and vegetables in Ohio. And they have built new subdivisions in Phoenix, Atlanta and Charlotte. For years, policymakers have talked about shutting off the influx of undocumented workers. But the economy has grown to rely on them.

Ending illegal immigration, say many of those who have studied the issue, could mean that American workers would lose their jobs, companies would close and the economy would contract.

In recent years, though, border security has tightened considerably, a strong economy has driven down unemployment, and many employers, particularly those offering low-paid jobs, say there are few alternatives to hiring workers without legal documents.

President Trump, it turns out, is caught on both sides of the balance between border security and economic prosperity.

The president has vowed to erect a wall to keep out undocumented immigrants and has ramped up the deportation of those already in the United States. His administration has conducted payroll audits and workplace raids, which have resulted in the arrest of thousands of workers.

But four undocumented workers have recently come forward at the Trump National Golf Club in Bedminster, N.J., and the federal E-Verify database suggests that the Trump Organization does not use heightened employment document verification procedures at several other of its properties across the country, meaning that the chances of employing undocumented workers are high.

Like undocumented workers across the country, the former Bedminster employees interviewed by The New York Times said they used counterfeit Social Security and green cards to get hired.

The Trump Organization has vowed to terminate any undocumented workers it finds on its payroll, and the fate of any of its workers who do not have legal working papers remains unclear. What is clear, however, is that at a time of extremely low unemployment, 3.7 percent nationally, Mr. Trump’s golf club might struggle to recruit legal workers to replace any undocumented workers who are terminated.