Who really are the Latino Voters? 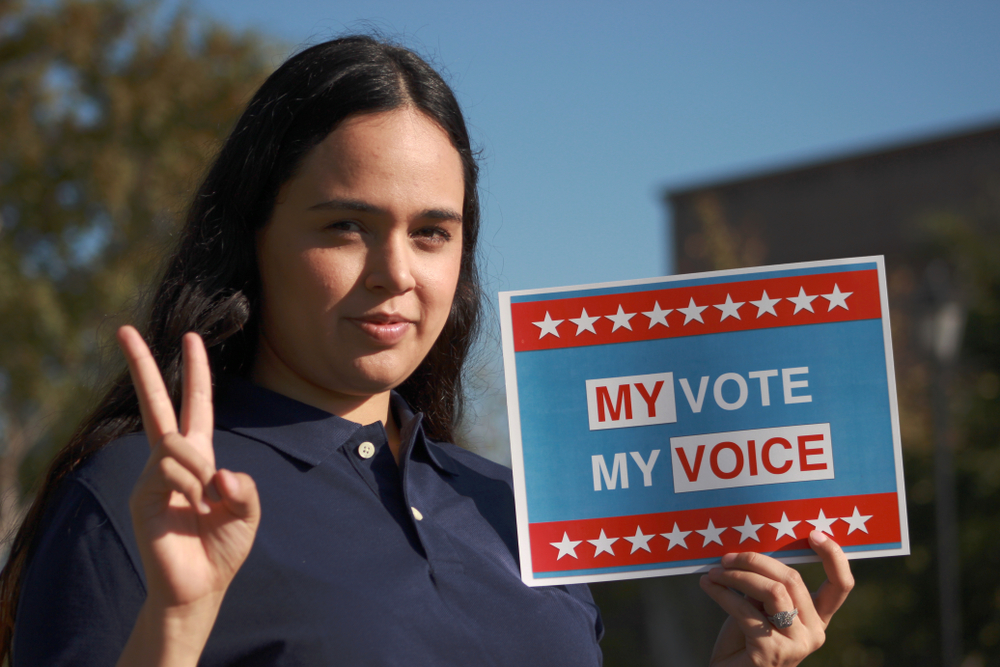 Even with millions of Latinos becoming newly eligible to vote every election cycle, many fail to cast ballots. Whether Latinos will turn out in large numbers this midterm election — this time with party control in Washington at stake — remains a big question.

By Jose A. Del Real

LOS ANGELES — But who are Latino voters, really? When we speak about the Hispanic electorate in America, we often speak in reductions. Their motivations and political interests are often misunderstood or defined too narrowly by campaigns and the news media. The diversity of opinion and history that exists within Hispanic communities is sometimes flattened.

Like all voters, they are multifaceted; their political behaviors and preferences are often products of age, region, education, and even their family’s immigration history.

Below are key facts about Latino voters, ahead of the election. These figures have been culled from data provided by the Pew Research Center, the American Community Survey, and an interview with William Frey, a demographer at the Brookings Institution.

How many Latino voters are there? How has that changed since the last election?
There are more than 29 million eligible Latino voters in the United States in 2018, who make up nearly 13 percent of all eligible voters nationally. That’s up sharply from 1998, when there were 12.4 million eligible Hispanic voters. Since 2016, an additional two million have become eligible to vote, according to the Pew Research Center.

And their share of the electorate is significantly larger in states like California and Texas, where 30 percent of eligible voters in each state are Latinos.

Six states have more than one million total eligible Hispanic voters, according to the American Community Survey: California, Texas, Florida, New York, Arizona and Illinois. (More on that below.) Many of those states happen to be home to some of the most competitive congressional and Senate races this year.