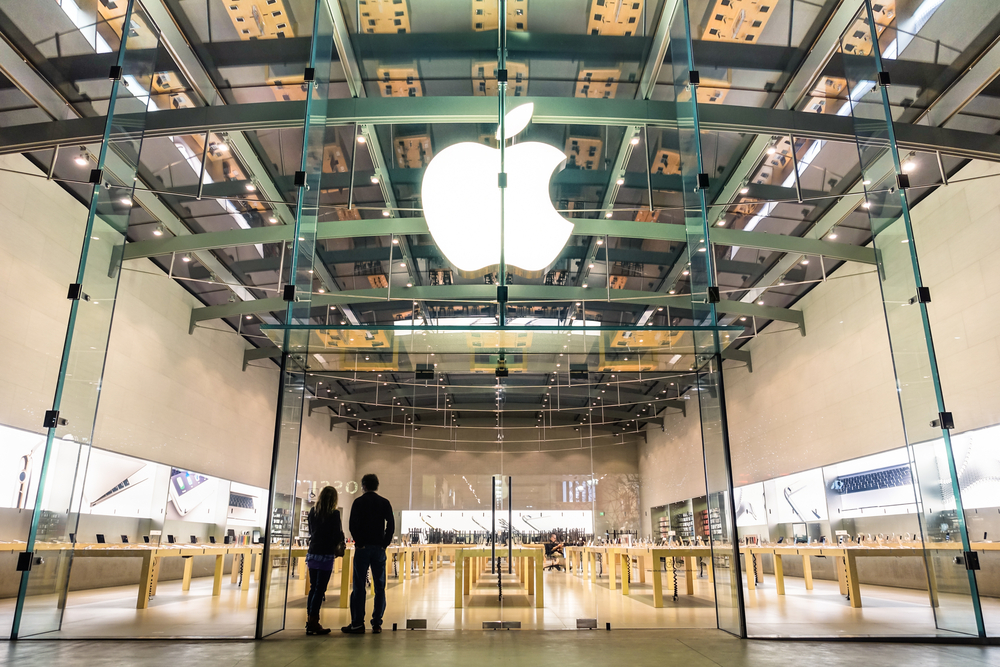 A whistleblower suing Apple and outsourcing giant Infosys has added new evidence to support his legal claim that the two companies conspired to evade visa laws. A federal judge last month ruled in Apple’s favor and dismissed the case, but left the door open for the whistleblower to produce more information.

This week, the judge denied Apple’s motion to stop production of documents in the case, setting the lawsuit on course to continue.

Carl Krawitt, a former contractor for Infosys and Apple, claimed in his lawsuit that the firms conspired to get around the problem of obtaining hard-to-get and relatively costly H-1B visas for two Indian workers — allegations Apple already has denied. Krawitt claimed the companies fraudulently acquired B-1 visas, which are intended for temporary business visitors, by telling the U.S. government in “invitation letters” that the Indian nationals were coming for a business meeting when they were actually arriving to train about 75 Apple workers in a six-week program.

In his amended complaint filed this month, Krawitt provided purported copies of correspondence to support his case.

“Apple willingly participated in lnfosys’s scheme by contracting with Infosys for workers on B-1 visas instead of hiring United States citizens and/or green card holders as full-time employees at market rate compensation. Apple did so as a cost-savings measure.”

Apple also falsely told federal authorities that it would not be paying Infosys in connection with the two men’s activities in the U.S., the amended lawsuit claimed.