What is Latinx Art in Contemporary Art? 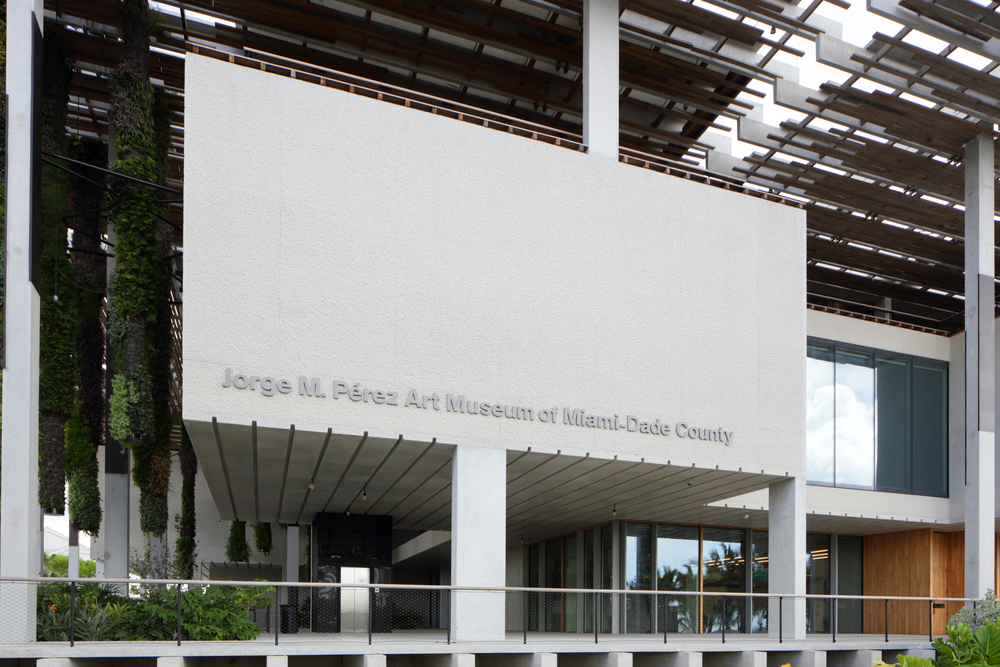 A Jan. 24- 25 conference at the Pérez Art Museum Miami, seeks to gather artists, critics, curators, and all of Miami in an effort to explore the question.

For Naoimy Guerrero, artist, curator, and art critic, a museum can serve as a host to conversations about identity, culture, and contemporary art – and it is precisely that role which she envisions for the Pérez Art Museum Miami (PAMM), in collaboration with the Art Center/South Florida, in the context of the upcoming Latinx Art Sessions program on Jan. 24 and Jan. 25.

The PAMM and The Art Center, a residency program for artists on Miami Beach, will be the site of a two-day program built by Guerrero, the PAMM DAMLI Curatorial Fellow, as well as María Elena Ortíz, Associate Curator, PAMM, and Natalia Zuluaga, director of [NAME] publications. Their objective is to involve Latinx artists in Miami, a city with 60 percent of the population who identify as Hispanic, as well as Latinx artists all across the country.

Guerrero, who had already forged a path as an artist and critic by interviewing and writing about artists of color in her native New York City, in addition working in various museum positions, including the well-known El Museo del Barrio in Harlem, had met Ortíz at a Ford Foundation conference on Latinx art in 2016. Together, they discovered a connection between the questions they were each seeking to answer about Latinx artists and the contemporary art scene, and the plans that soon became Latinx Art Sessions were set in motion.

“I think that museums if anything are community centers and they should host these conversations and gatherings so that people can connect and have solidarity and listen to each other,” Guerrero said of their work with Latinx Art Sessions at the PAMM.

“I felt that, as someone who experienced that, I think that that’s something that needs to be, that’s all part of decolonizing a museum, is doing away with that elitist kind of aura that it has. Because it does,” she noted.