What is Asylum in the United States? 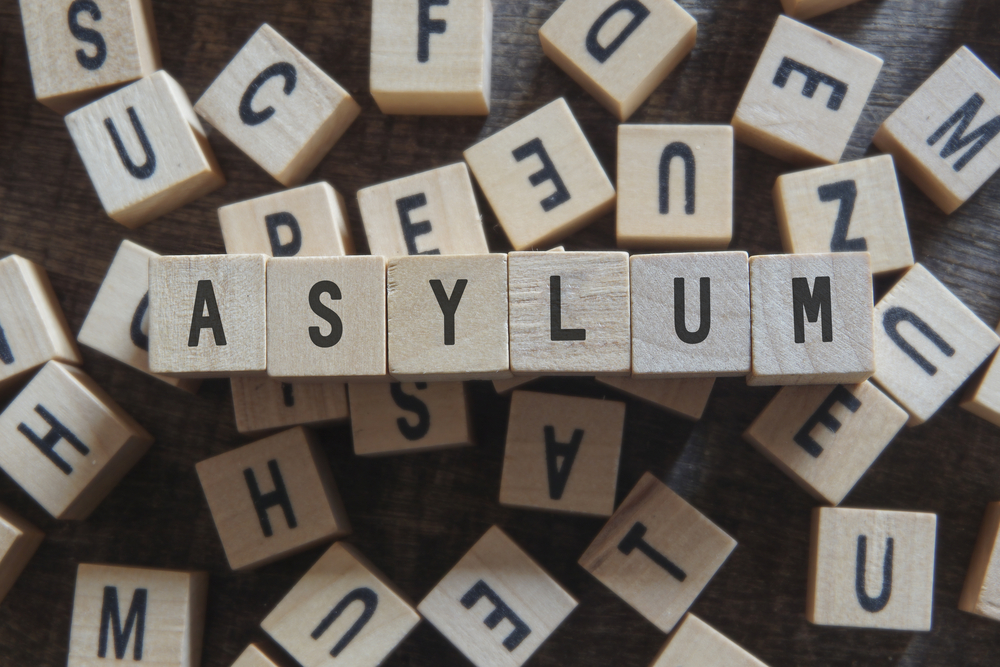 Each year, thousands of noncitizens arriving at our border or already in the United States apply for asylum, or protection from persecution. Asylum seekers must navigate a difficult and complex process that can involve multiple government agencies. Those granted asylum have the opportunity to apply to live in the United States permanently, receive certain benefits, and be reunited with their family members. This fact sheet provides an overview of the asylum system in the United States, including how asylum is defined, eligibility requirements, and the application process.

Asylum is a protection granted to foreign nationals already in the United States or at the border who meet the international law definition of a “refugee.” The United Nations 1951 Convention and 1967 Protocol define a refugee as a person who is unable or unwilling to return to his or her home country, and cannot obtain protection in that country, due to past persecution or a well-founded fear of being persecuted in the future “on account of race, religion, nationality, membership in a particular social group, or political opinion.” Congress incorporated this definition into U.S. immigration law in the Refugee Act of 1980.

As a signatory to the 1967 Protocol, and through U.S. immigration law, the United States has legal obligations to provide protection to those who qualify as refugees. The Refugee Act established two paths to obtain refugee status—either from abroad as a resettled refugee or in the United States as an asylum seeker.

What Are the Benefits of Asylum?

An asylee—or a person granted asylum—is protected from being returned to his or her home country, is authorized to work in the United States, may apply for a Social Security card, may request permission to travel overseas, and can petition to bring family members to the United States. Asylees may also be eligible certain benefits, such as Medicaid or Refugee Medical Assistance.