Welcoming immigrants is a good start; we must recognize them, too 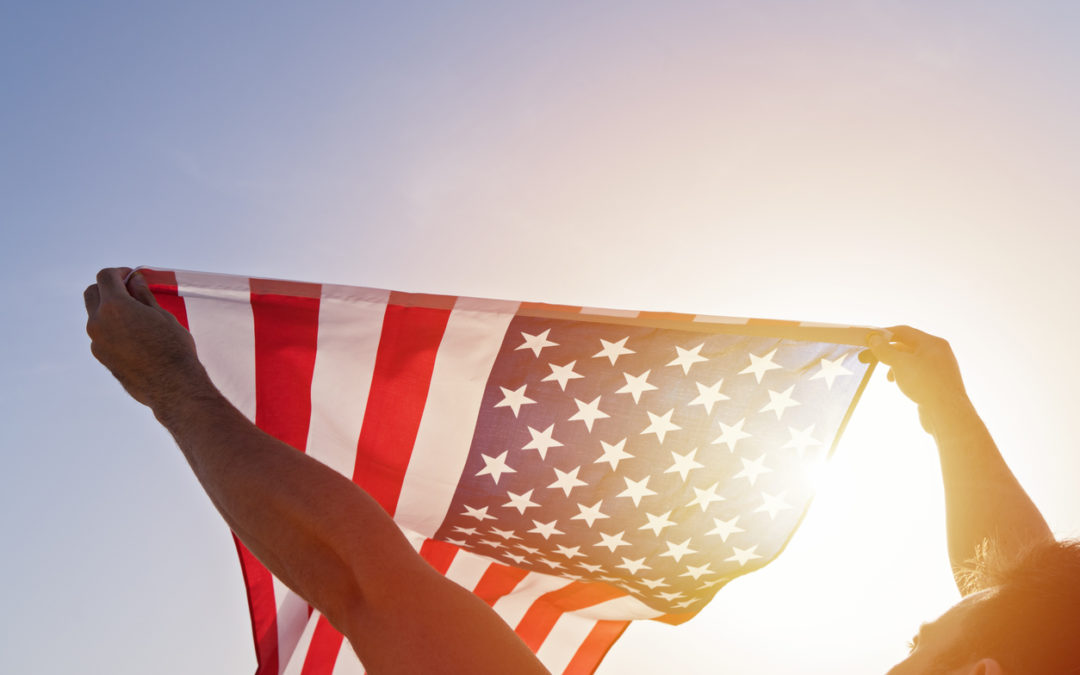 Incompetence, political weakness and fearmongering about foreigners in search of a new home has created a cruel immigration policy. But this structural cruelty pales in comparison to the comments made by some legislators who tout their opposition to welcoming Afghan refugees to our shores after many of these refugees put their lives on the line for two decades by helping American soldiers in that war-torn country.

Thankfully, some state governors are breaking ranks with the nativists and have announced that they will welcome the Afghan refugees. “They supported our military efforts and served as translators, interpreters, drivers and more — and were instrumental in our nation’s operations and the safety of U.S. soldiers,” observed Arizona Gov. Doug Ducey. “They helped our fight to defeat terrorist organizations and defend human rights, and now their lives are in danger.” Good for him.

At the risk of coming across as ungrateful, it would also be nice to see Arizona do one more thing: Treat the refugees just like any other workers in the state. This could include extending the governor’s signature reform on occupational licensing to these immigrant and refugee professionals. In April 2019, Ducey signed Arizona’s universal recognition law, which allows professionals and workers licensed in other states to quickly obtain an equivalent license when they move to Arizona. This reform lifts much of the counterproductive bureaucracy and red tape associated with getting a license to work.

Now, that doesn’t mean that once you get to Arizona, you can open up shop without having to meet any requirements. But for the most part, a person who moves to Arizona with an out-of-state license will be regarded as licensed after some paperwork, verification and maybe a test on state-specific laws and policies. This light and expedient process dispenses with the alleged safety theatrics associated with most low-skill licensing requirements. It also puts those who move to Arizona with skills and know-how to work quickly.