Welcoming Immigrants Got Started in the East Bay 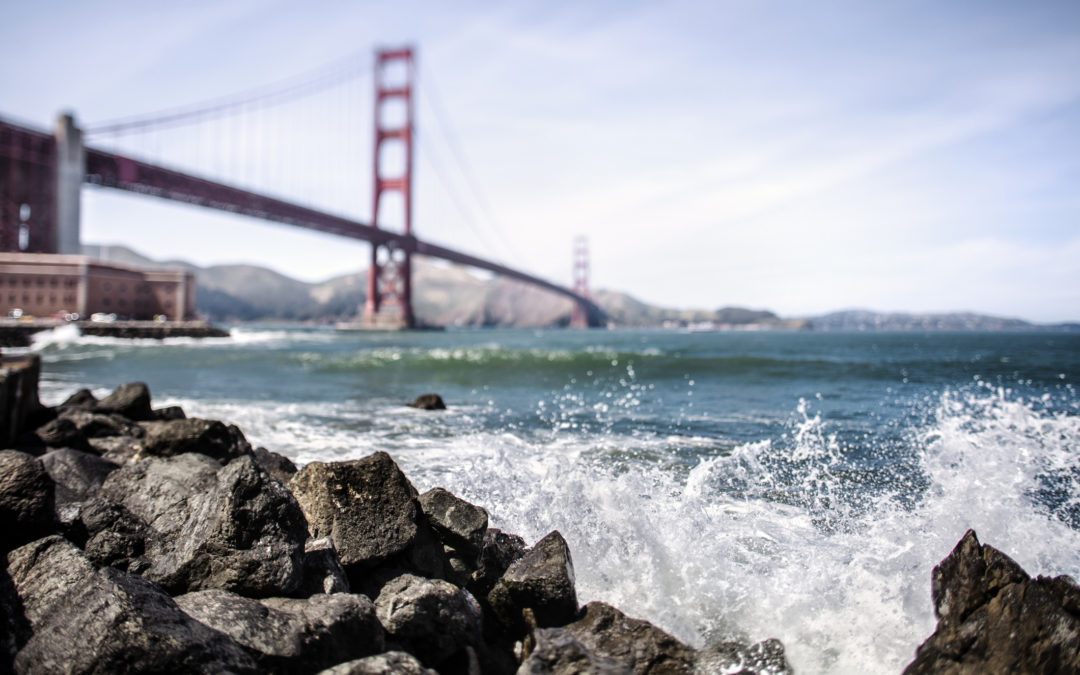 In early November 1971, the USS Coral Sea sat in the San Francisco Bay. The 45,000-ton aircraft carrier was slated to return to Vietnam that month, but at least 1,000 of the 4,500-man crew had formed an organization called Stop Our Ship and signed an antiwar petition. Their goal? To stop the ship’s journey back to the war-torn country.

In the days before the ship was set to depart through the Golden Gate, crewmen and civilians staged protests and vigils in San Francisco and outside the Naval Air Station in Alameda. In response, at the end of the Berkeley City Council’s regular meeting, members made history by signing Resolution #44,784, extending “sanctuary” for any crew members who opposed the war. Five days later, the USS Coral Sea headed west for Vietnam. Thirty-five men missed the departure, and at least one sought sanctuary.

Decades later, the conversation around sanctuary cities—now a national movement—is once again in the spotlight. The term isn’t specifically defined, nor does it have any official legal meaning, but it generally describes a city (or county) that limits cooperation with federal-immigration-enforcement agents and generally commits to protecting refugees, asylum seekers and undocumented immigrants who haven’t committed serious crimes.

“Sanctuary is a commitment, a moral commitment to our values of recognizing the inherent human dignity and worth of every person.”
The number of sanctuary jurisdictions in the US varies on the basis of the source, but it’s in the hundreds if you count all cities, counties and states. The Federation for American Immigration Reform (FAIR), a nonprofit that describes itself as nonpartisan but is also classified by the Southern Poverty Law Center (SPLC) as a hate group, puts the number at over 560. The Immigrant Legal Resource Center (ILRC), a nonprofit advocate for immigrant rights, reported in 2018 that more than 400 counties have “stronger limitations on engaging in immigration enforcement” than the year before. In 2017, five states adopted statewide sanctuary policies, with California passing California sanctuary law SB 54, which the ILRC has described as “the most comprehensive state law limiting involvement in immigration enforcement throughout the state.”