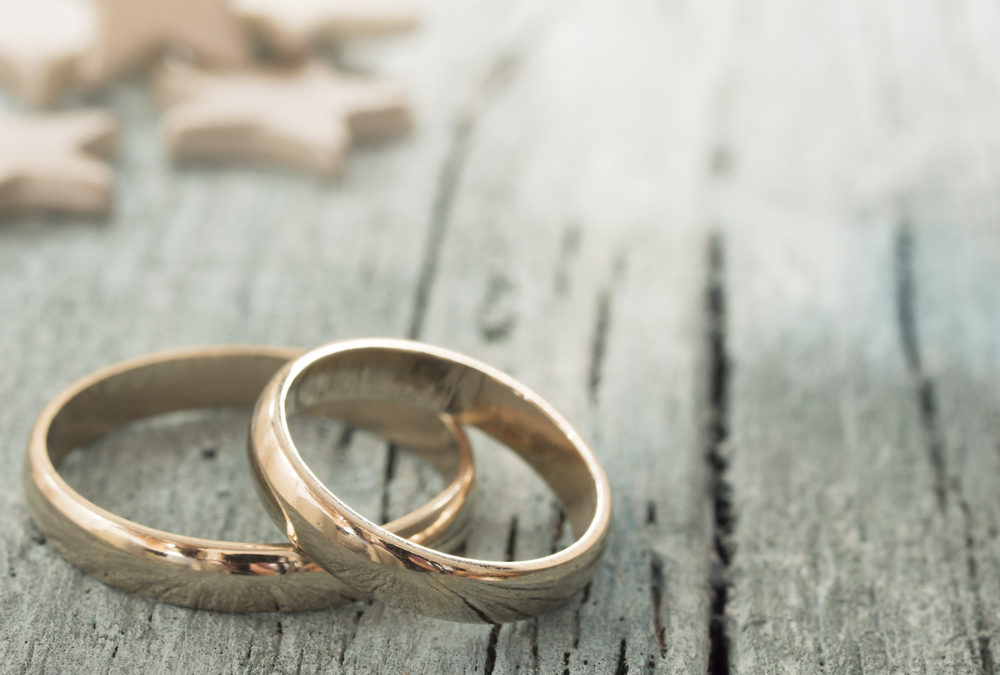 Around a half-year later, they filed paperwork for Nang, now 30, to apply for a green card through their marriage, according to the couple’s attorney, Kalpana V. Peddibhotla.

“It’s just emotionally straining, like we have no idea what was going on,” said Nang, who together with her husband spoke with NBC News about their case on the condition that only their first names be published out of fears of anti-immigrant sentiment.

Nearly a year and three months later, Andrew and Nang finally got their green-card interview in San Francisco on Aug. 15, said Peddibhotla, who was with them that day.

Peddibhotla, an attorney for nearly two decades who has practiced immigration law for 13 years, said Andrew and Nang’s wait time was longer than normal.

“These cases are often interviewed many times around the six-month mark, but certainly before a year,” she said.

DELAYS NATIONWIDE
Andrew and Nang are not the only ones experiencing delays. Other immigration attorneys in the U.S. have reported similar holdups in processing times, and not just for marriage-based green cards.

Among those changes is the phasing in of interviews for employment-based applicants who are filing to register for permanent residence or adjust their status.

“These local offices have the same number of officers, but now it’s just instead of interviewing family-based applicants, they now have to interview all employment-based, really everyone getting a green card,” Tonello said in an interview. “And that includes the spouses and the families. So you’ve got hundreds of thousands of more people coming through the immigration offices, and so that’s taking time as well.”

Continue reading about the increasingly longer process by clicking here.