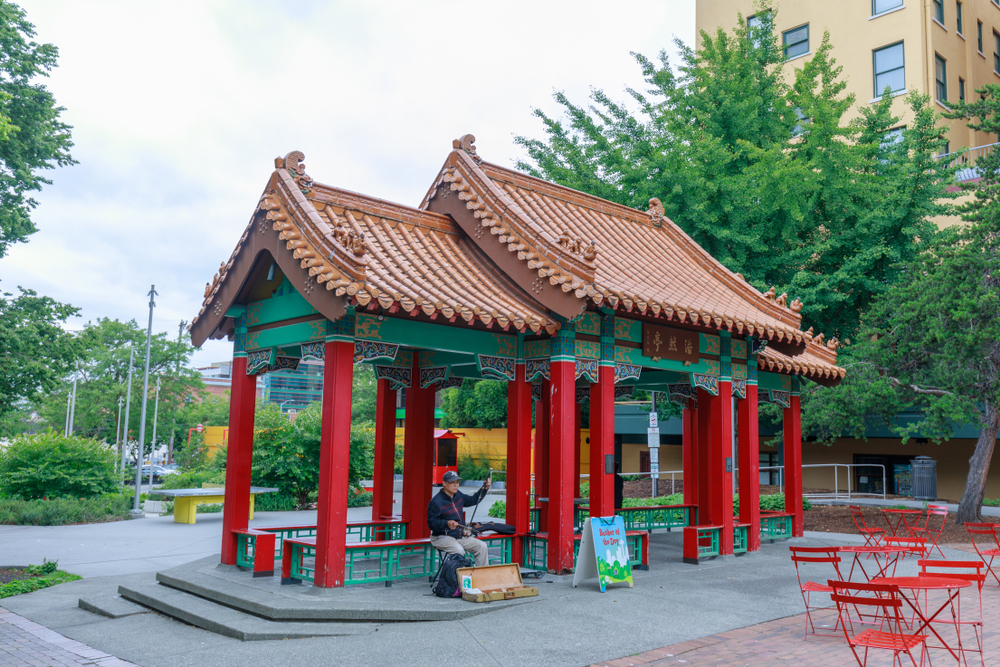 That strikes Rhonda Farrar at least once a week, when she visits the National Archives in northeast Seattle to help index about 50,000 case files related to the law that for decades barred most Chinese immigration and prevented Chinese immigrants already here from becoming naturalized U.S. citizens.

The 67-year-old began volunteering with the project when seeking information about her father, the son of a Chinese immigrant. Though Edwin Law was born in Alaska and grew up in California, his heritage meant he had to register with the authorities to travel abroad.

“I just hope more people realize that we did this over 100 years ago, and here we are doing it again,” Farrar said. “Disrespect for human life has always existed, unfortunately. We’ve got to learn from that.”

The Wing Luke Museum of the Asian Pacific American Experience will host a community event Sunday to commemorate the 75th anniversary of the Chinese Exclusion Act’s repeal.

Wing Luke became the first person of color elected to the Seattle City Council in 1962. In his early childhood, the act prevented him from immigrating to Seattle, where his father had settled, said Bettie Luke, his sister.  “The Chinese really endured a lot,” Bettie Luke said.

Passed by Congress and signed by President Chester Arthur in 1882, the exclusion act was America’s first immigration law to prohibit people from a specific country and ethnicity from coming to the United States.