Volunteer Doctors Struggle at the Boarder to Meet Demand 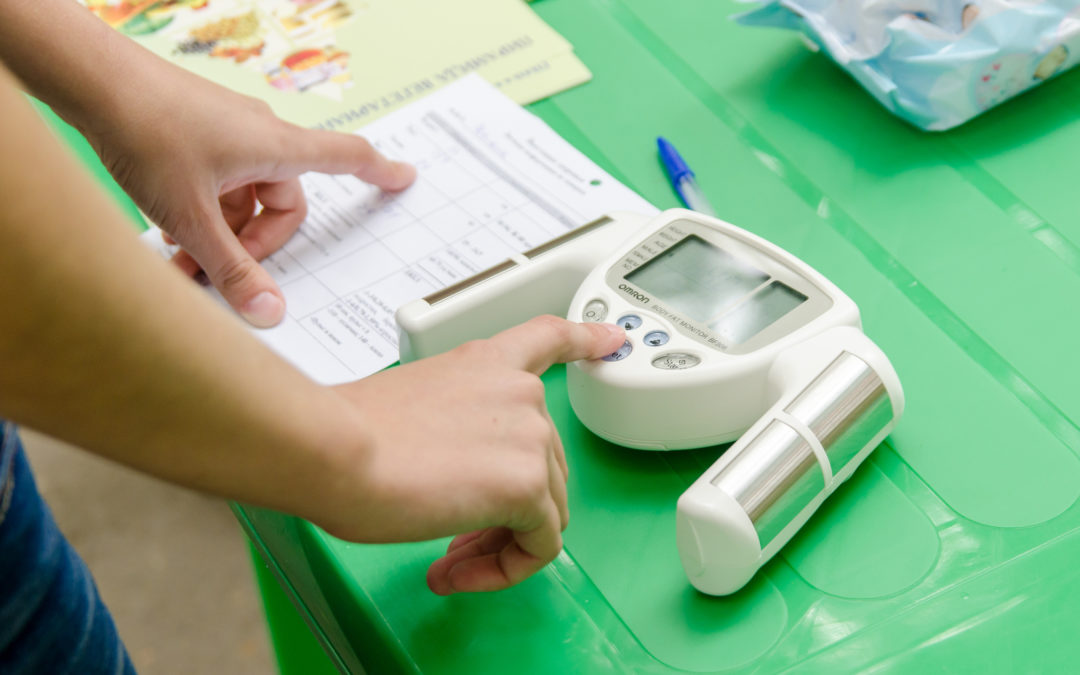 It wasn’t the rash covering Meliza’s feet and legs that worried Dr. José Manuel de la Rosa. What concerned him were the deep bruises beneath. They were a sign she could be experiencing something far more serious than an allergic reaction. Meliza’s mom, Magdalena, told the doctor it started with one little bump. Then two. In no time, the 5-year-old’s legs were swollen and red from the knees down.

De la Rosa noticed a bandage-covered cotton ball in the crook of Meliza’s elbow, a remnant of having blood drawn. During their time at the Immigration and Customs Enforcement detention facility in El Paso, Meliza had been sent to a hospital, Magdalena explained, cradling the child. They had run tests, but Magdalena had no way to get the results. Through tears, she begged for help. “My daughter is my life,” she told him in Spanish.

The doctor would see nearly a dozen patients that March evening at his makeshift clinic inside a warehouse near the El Paso airport. That week, similar ad hoc community clinics would treat hundreds of people, some with routine colds and viruses, others with upper-respiratory infections or gaping wounds. Like Meliza, all were migrants, mostly from Central America, a river of families arriving each day, many frightened and exhausted after days spent in government detention.

De la Rosa, an El Paso pediatrician, is one of dozens of doctors volunteering on the U.S.-Mexico border as the flow of migrants crossing without papers and asking for asylum climbs to a six-year high. Unlike previous waves of immigration, these are not single men from Mexico looking to blend in and find work.

Most are families — fleeing gang violence, political instability or dire poverty. (Meliza and other patients are referred to by their first or middle names in this story because of their concerns that speaking to the news media could affect their asylum cases.)