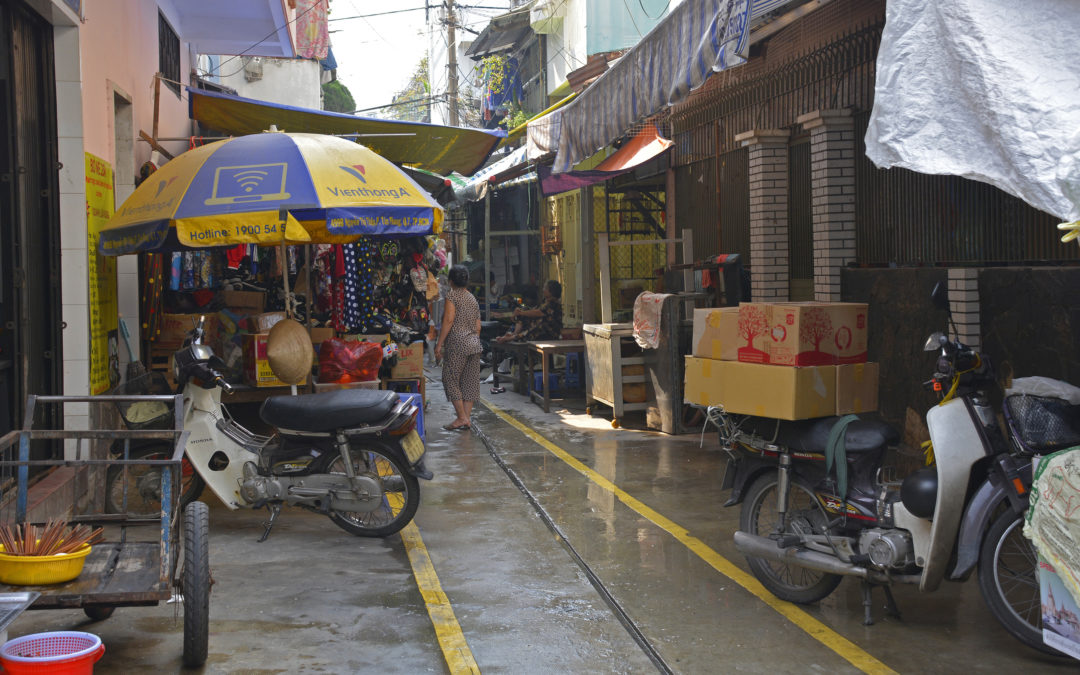 More than four decades after the Vietnam War brought waves of expatriates to the United States, the Trump administration wants to deport thousands of Vietnamese immigrants, including many refugees, because of years-old criminal convictions.

U.S. officials have been working behind the scenes to convince the Vietnamese government to repatriate more than 7,000 Vietnamese immigrants with criminal convictions. They have all been ordered removed from the U.S. by a judge.

Among those facing deportation is Vu, who has lived in Boston for 20 years. He asked not to use his last name because he fears for his safety if he ever goes back to Vietnam.

“They don’t like me [in Vietnam] because I’m Amerasian. They would tease me and throw rocks at me,” he says through a translator, looking down at the floor. “Over here it’s much better. No one gives me trouble. No one hassles me, and no one throws rocks at me.”

The U.S. government is trying to deport Vu over two criminal charges of assault and larceny dating back to 2001, even though both of those convictions have since been vacated.

At the moment, however, Vietnam won’t repatriate immigrants like Vu. The country only accepts Vietnamese who went to the United States after 1995, the year the two countries resumed diplomatic relations. That’s been the agreement since 2008.

“After years of negotiating, Vietnam essentially agreed to take back people who came to the U.S. after 1995 but not those that came to the U.S. before 1995,” says Phi Nguyen with the civil rights group Asian Americans Advancing Justice in Atlanta.