Vietnamese Americans Battle it out for Elections 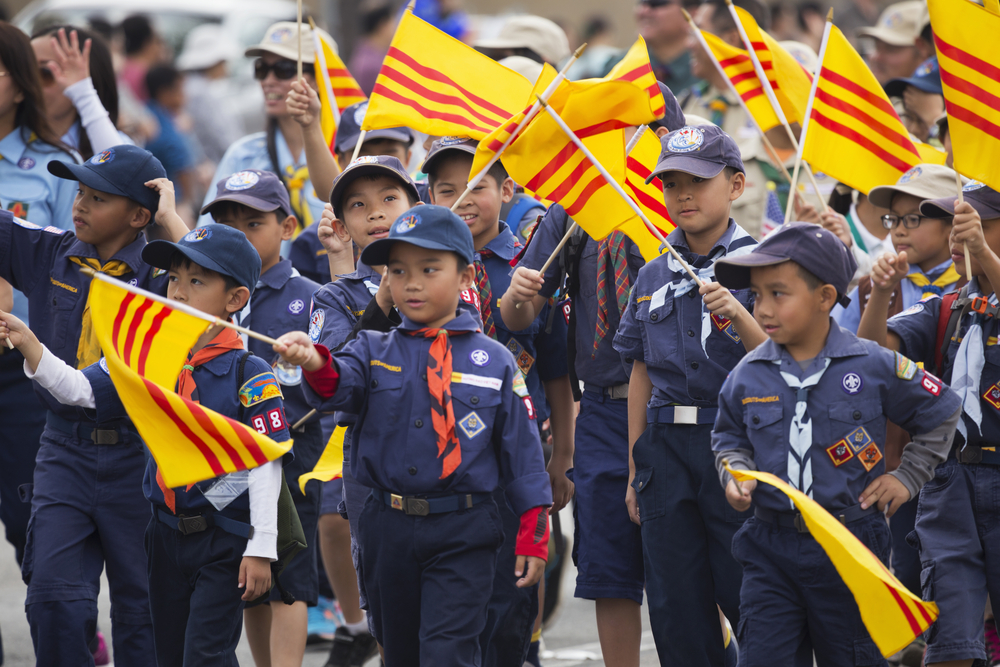 “Vietnamese Americans can make an incredible difference in close elections, and we’re seeing that in Orange County.”

IRVINE, Calif. — Vietnamese Americans are expected to play a decisive role in several key congressional races in Orange County, California, according to party officials and organizers, which could ultimately determine the balance of power in the U.S. House of Representatives.

Three of the country’s approximately 30 tossup congressional races as rated by the Cook Political Report are in Orange County, where Vietnamese Americans make up 6.3 percent of the total population, according to U.S. Census data.

In these districts — currently held by Republicans Dana Rohrabacher, Mimi Walters and Ed Royce — Vietnamese Americans comprise up to 10 percent of the population, more than the expected margin of victory. Recent polls have shown the margin in all three races within single digits.

While Vietnamese Americans have historically favored the Republican Party at rates higher than other Asian-American groups, a growing number of younger voters in the second and third generations and concern over healthcare, immigration and housing mean it’s no longer a given that they will cast their ballots for Republican incumbents, according to experts in the community.

“There’s potential for swing voters,” said Linda Trinh Vo, a professor of Asian-American studies at the University of California, Irvine. “Vietnamese Americans can make an incredible difference in close elections, and we’re seeing that in Orange County.”

But Vietnamese Americans have long identified with the Republican Party — in part based on the GOP’s staunchly anti-Communist stance — a leaning that still exists today.