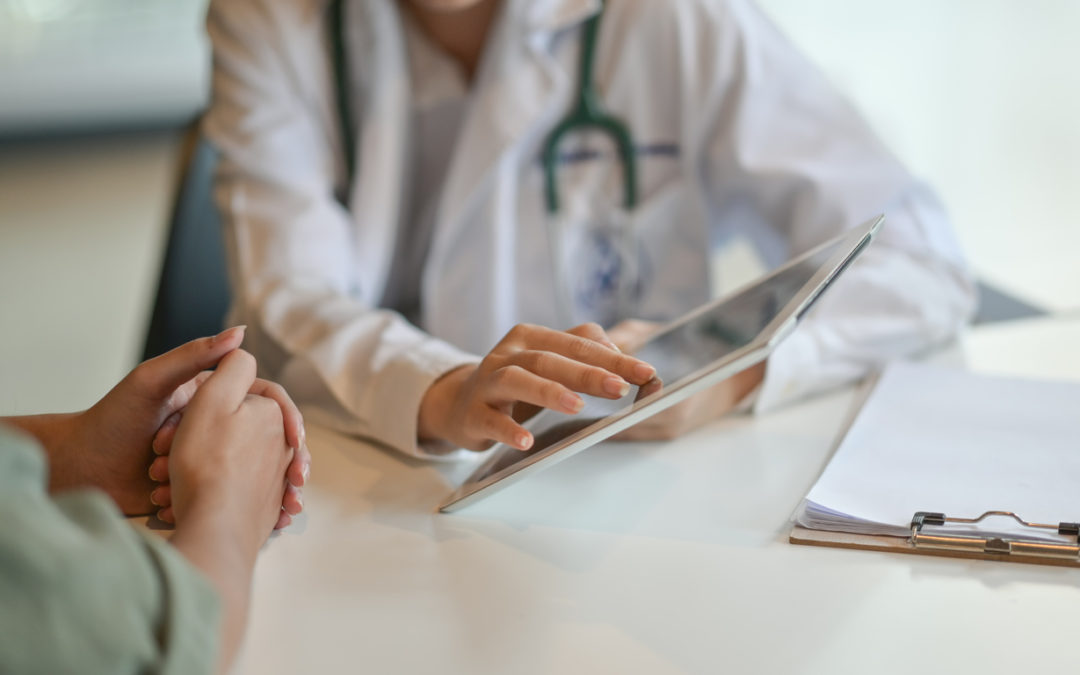 By Sophie Chou and Brenda Medina

Last year, government investigators found that the federal program for vetting the health of green card applicants included scores of doctors with histories of professional misconduct. Physicians who had been disciplined by state medical boards for abusing patients, and in some cases had faced criminal charges, had the government’s blessing to conduct screenings that can decide the fate of an immigrant’s petition for permanent residency.

The investigators found one doctor who had been convicted of hiring a hitman to kill a disgruntled patient, and in the same sample, found more than a hundred other physicians with serious disciplinary histories. The review concluded that U.S. Citizenship and Immigration Services, the agency that maintains the list of more than 5,000 doctors, inadequately vets the physicians, and that it often fails to follow its own standards. “As a result of these deficiencies, USCIS may be placing foreign nationals at risk of abuse by physicians performing medical examinations,” investigators concluded.

Fifteen months after the audit was released, the list still includes scores of doctors with histories of professional misconduct similar to those flagged in the audit. In the directory of so-called civil surgeons, ProPublica found at least 150 doctors accused of patient abuse and negligence as of early December, and we determined that many of them are still offering the exam.