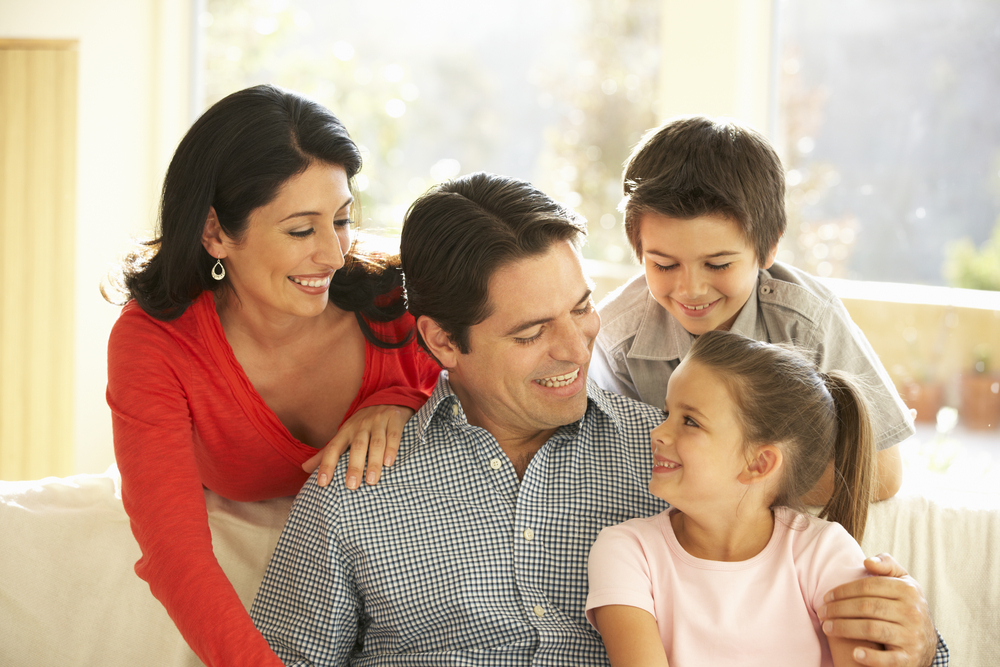 Paola Carmona kneels, elbows resting on the pew in front of her at St. Charles Borromeo Church. She presses her forehead to her knuckles, praying for her home country, Venezuela.

Emiliana, 7, who refers to herself as Emi, tugs on her mom’s shawl. Paola usually tsks at the nickname — shortened names are so American — but she slips and uses it to get her daughter’s attention and tell her to focus.

Emi leans toward Paola the entire service, copying each of her small movements. She and her sister, Sara Sofia, 11, pick the lint off of their mom’s leggings, mimicking the way she flicks it onto the ground.

As the priest gives the weekly reading, Paola follows in her personal Spanish prayer book, her finger pointing to each word so that Emi can follow along.

Each family member offers God a personal prayer. Paola prays for her family, for her mom who is sick in Venezuela. For the country she loves deeply, still, even after she had to flee its violence.

Paola, 40, her husband Gustavo, 43, and their daughters have lived in the United States as asylum seekers for two years and four months.

She prays that no matter what happens with their asylum case, the result is the best scenario for her family. She prays to accept God’s will.

Many families like the Carmonas are waiting to be granted asylum. But the Carmonas, Paola said, are lucky. They have medical insurance in case of emergency, and they have been legally permitted to work. She said she thinks the U.S. government has been more relaxed with Venezuelan asylum seekers than with refugees from other countries.