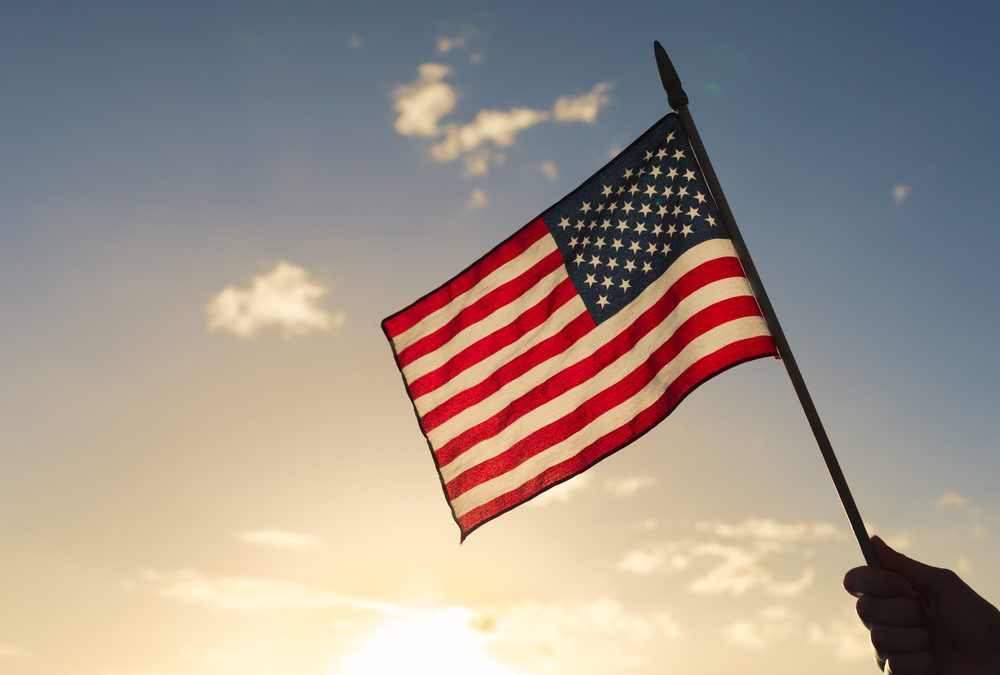 Some Valley immigrant rights organizations are making a last push this week to remind the public time’s running out to voice their opinion on a controversial Trump administration proposal that would make it more difficult for people to obtain legal residency — if they are likely to receive government assistance.

Monday’s the last day for the public to comment on the proposed rule relating to public charge.

Public charge refers to an individual likely to become dependent on the government for subsistence — demonstrated by either the receipt of public cash assistance for income maintenance or institutionalization for long-term care at government expense, according to U.S. Citizenship and Immigration Services.

The proposed public charge rule began to stir fear and confusion among immigrants and advocates earlier this fall. Undocumented immigrants are ineligible for most public benefits, but they worry the few benefits they are able to obtain would jeopardize their chances of getting permanent legal residency.

At the same time, immigrants who are already in the country legally are thinking twice about applying for benefits they are entitled to due to fear.

The federal government in October opened a 60-day period to collect public comment on the matter.

As of late Wednesday night, the federal government had received 139,612 public comments on the proposed public charge rule. It’s unclear thus far how many comments are for or against the proposal.

While the proposal has gained support from fiscal conservatives who say the U.S. should not have to support individuals coming into the country, immigrant rights groups say it’s another attack on the community members they serve.

“Immigrants matter in this country,” said Maricela Gutierrez, executive director of Services, Immigrant Rights and Education Network (SIREN). “It’s a time to uplift and empower our community, not relegate them to be left without resources and basic human rights.”