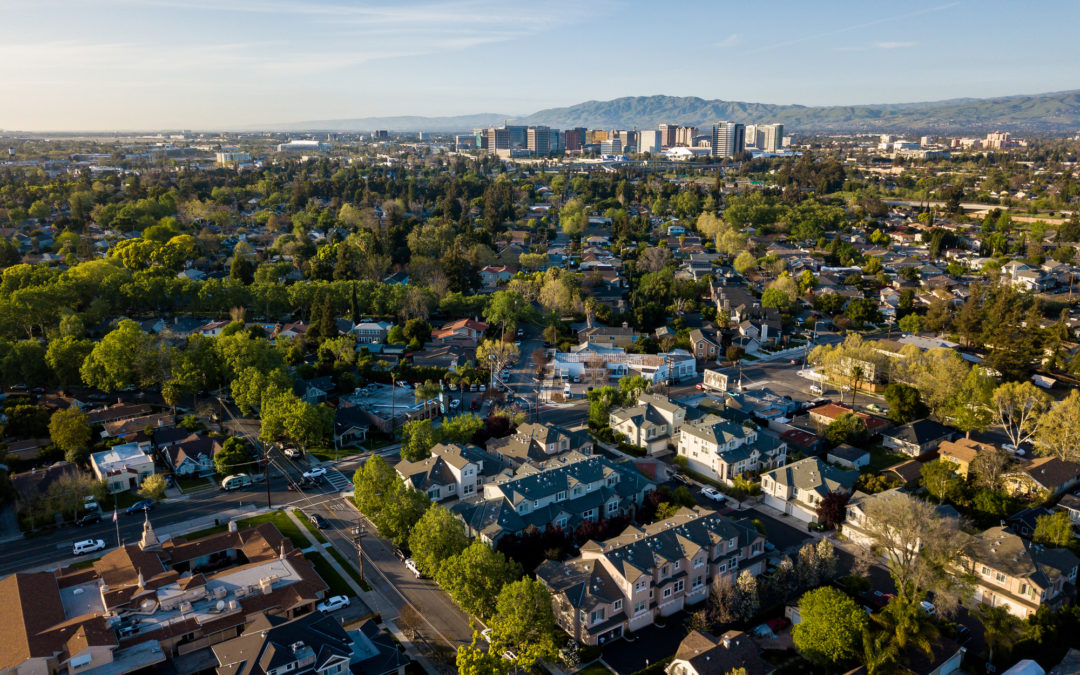 I was soaring through the air as quickly as an eagle chasing its prey. Around me, the landscape progressively shifted from large clusters of oak trees, to gentle, sloping valleys, to vast ponds that stood so still, they barely had so much as a ripple on the surface as I flew past them.

I had never experienced such a combination of tranquility and freedom envelop me at the same time, combined to create one absolutely surreal sensation. I felt as though I was capable of anything; any doubts, nagging worries, or insecurities were quite simply demolished, as though they were never even there in the first place. It was as though, for the first time in my life, flying over these changing landscapes, I knew there was absolutely nothing I would change; there was absolutely nothing left to reconsider. That is, until the moment was shattered within a matter of seconds.

An ear-piercing, harrowing noise radiated out from behind the trees. Or was it the sky? Clouds? I couldn’t tell. RRRRIIIINNNNGGGG! My breathing quickened, and eyes darted side to side attempting to locate the origin of this tormenting sound. Suddenly, I lost feeling and began to fall. The valley was quickly approaching. I drew closer, and closer, and closer….

My eyes darted open, and the first thing I saw was wood. Lots of it. Ah, the ceiling. I realized what had just occurred: it was yet another vivid dream. As I adjusted to the early-morning rays of sunshine that creeped through our thin curtains, I recognized the source of that noise: it was the phone. After cursing a few times under my breath, careful to not wake anyone else up, I hobbled over to the opposite side of the room in my half-asleep state, and picked up the receiver.
“You got it, Alex!” was what I was greeted with.
“Got what? What are you talking about? Who is this? I swear to god if this…”
“You got the job, Alex. You’re moving to America!”