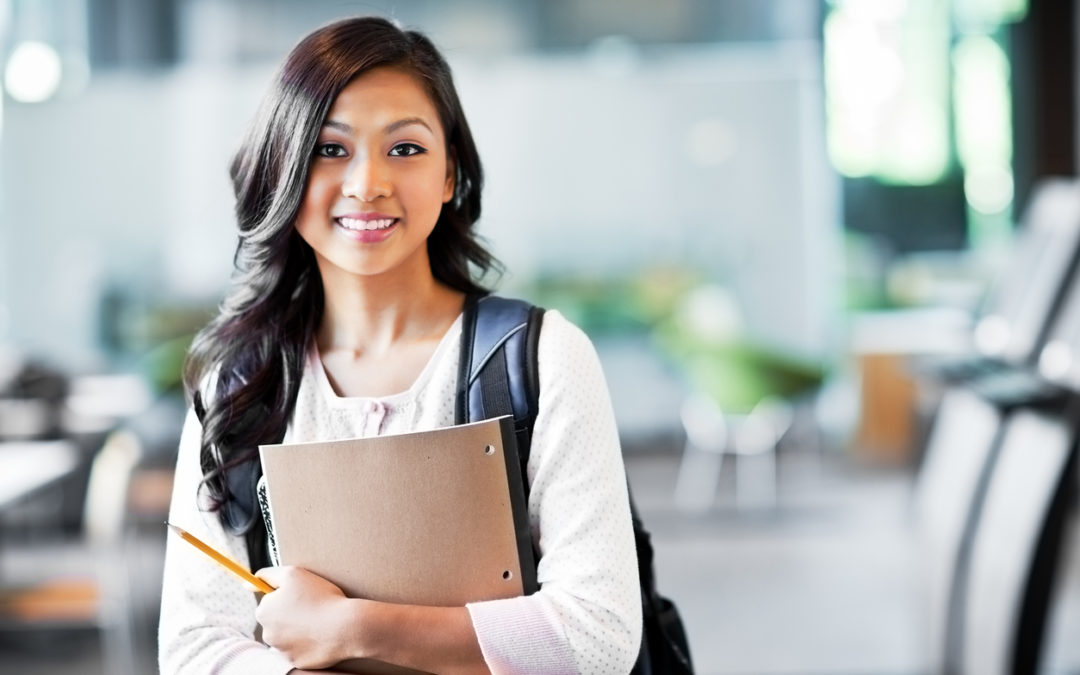 USC Dornsife undergraduates turn a lens on their own families and connections to understand the hurdles that their ancestors or friends faced to become American citizens.

Aplaque near a series of shops on First Street in Little Tokyo stands as a reminder of family history for one USC Dornsife student.

It honors the area’s original shopkeepers, including Chiyo Machikawa, a jewelry store owner. She was the great grandmother of Natalie Yee, a junior studying psychology. Machikawa was denied citizenship for years, even after she had married a Japanese-American and had crossed the ocean to join him.

“My great grandmother faced many barriers obtaining citizenship,” says Yee, “and she faced a lot of discrimination.”

Yee retraced her great grandmother’s journey to United States citizenship through interviews with her uncle, and retold it in an essay for a new Fall undergraduate course taught by Associate Professor of History and Spatial Sciences Nathan Perl-Rosenthal: HIST 210gw, “How to be an American: Global Histories of U.S. Citizenship.”

The Fall semester course drew high interest from students. Perl-Rosenthal challenged them to examine the history of immigration and citizenship policies in the U.S. by looking back through the stories of their own families.

He could not have chosen a better time for launching the course.

Soon after President Donald Trump settled into the White House, his administration began to shift immigration policy, attempting to ban immigrants from largely Muslim nations and later separating thousands of migrant children from their parents at the United States-Mexico border.

Trump even suggested he could abolish the Constitutional guarantee, embedded in the 14th Amendment, that confers citizenship on anyone born on U.S. soil. And his promise to build a multibillion-dollar border wall led to the longest shutdown of the federal government in history.

“I had written a book that talks about the early period of U.S. citizenship, and that eventually got me wondering: How would you talk about these issues with students?” says Perl-Rosenthal, whose book Citizen Sailors: Becoming American in the Age of Revolution (Belknap Press, 2015), demonstrates how American sailors of the revolutionary era played a significant role in the formation of modern notions of nationality in the U.S.

“When I wrote it, it seemed relevant and the issues of citizenship and immigration were clearly on the horizon, so I wondered how I could teach this to students. I wanted to give students a civics lesson — to get them thinking about how the community of Americans came to be,” Perl-Rosenthal says.