US Reliance on the Immigrant Workforce 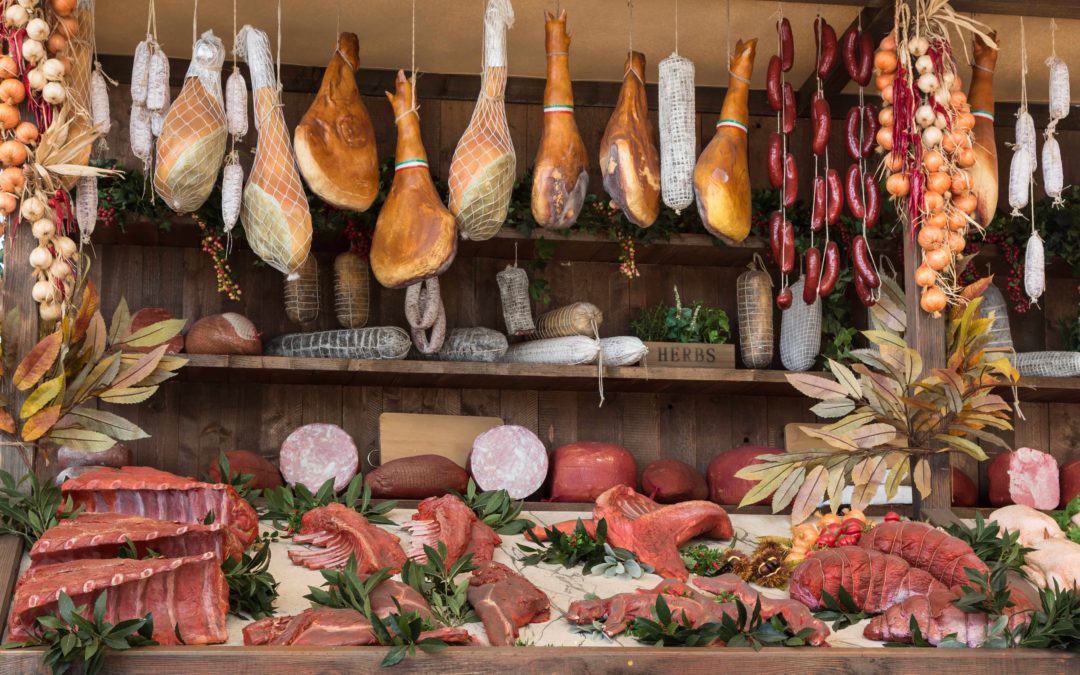 From Labor Day barbecues to the chicken sandwich craze that swept the nation in recent weeks, Americans love chicken. We each eat an average of 94 pounds of the bird per year, according to USDA data. That’s up from just 28 pounds in 1960. But all that chicken comes from somewhere. That somewhere came under scrutiny in August when Immigration and Customs Enforcement agents raided seven poultry plants in Mississippi, arresting about 680 people believed to in the unauthorized workforce.

The raids came as the U.S. is experiencing a nationwide labor shortage. While the raided poultry plants held job fairs to try to replace the detained staff, industry executives say they struggle to hire enough workers.

It’s not just the meatpacking industry that’s affected by the labor shortage. Farming, construction and manufacturing all rely heavily on an immigrant workforce, and with few slots in temporary worker programs, a lot of the workers who meet that demand are undocumented.

According to Pew Research Center estimates, there are about 7.6 million unauthorized workers in the country, making up nearly 5 percent of the U.S. labor force.

The Trump administration has made cracking down on these workers a priority, but employers are rarely charged for hiring them. More often, they get “no-match letters” from the government to say their employees may be unauthorized, which leads to a reshuffling of workers but few deportations.

Now, frustrated by the stalemate in Washington on immigration reform, business owners are calling for solutions.

We talk with experts and one of those employers about how the labor shortage affects the economy and what it says about the U.S. immigration system.

Listen on the source site by clicking here.