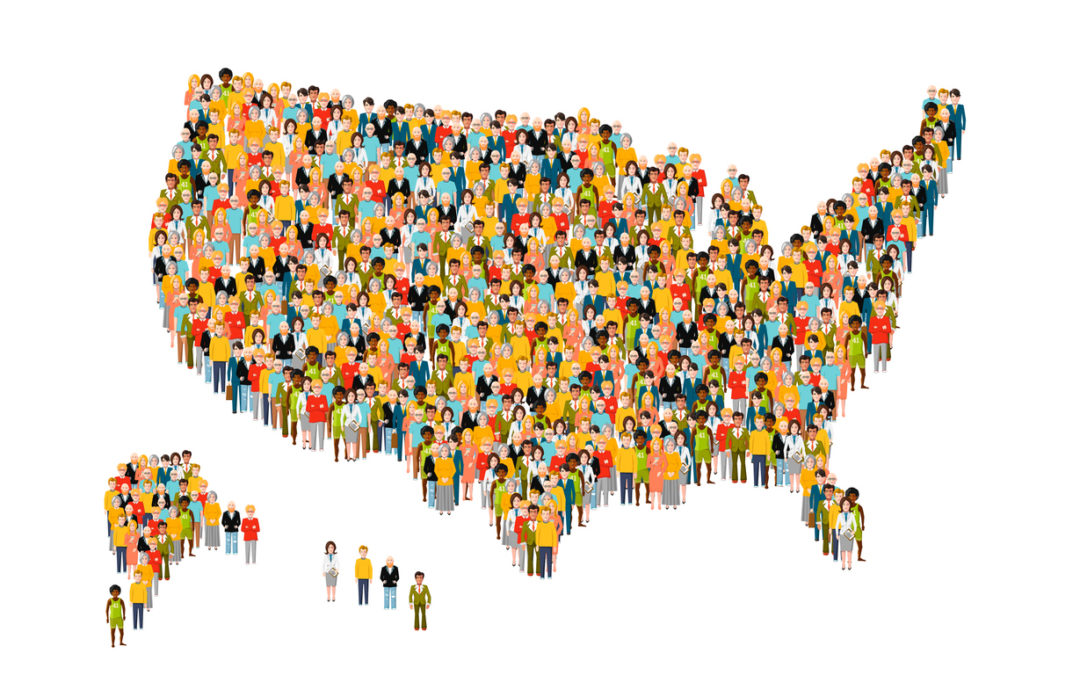 The United States population gained immigrants at the slowest pace in a decade last year, according to an analysis of new census data, a notable slowdown that experts said was quite likely linked to a more restrictive approach by the Trump administration.

The net increase of immigrants in the American population dropped to about 200,000 people in 2018, a decline of more than 70 percent from the year before, according to William Frey, chief demographer at the Brookings Institution, who conducted the analysis.

“It’s remarkable,” said David Bier, an immigration expert at the Cato Institute, of the 2018 numbers. “This is something that really hasn’t happened since the Great Recession. This should be very concerning to the administration that its policies are scaring people away.”

An administration official said it was impossible to comment without seeing the details of the analysis.

The numbers were released on Thursday as part of the Census Bureau’s American Community Survey, a kind of annual mini-census it started in 2005. The net immigration figure, made up of all foreign-born people who came to the United States, minus those who left and those who died, gives demographers a picture of how the United States population has changed over the past year.

The survey contains thousands of other details on the American population, including on the geography of income and poverty. The bureau found that economic inequality rose last year for the nation and for nine states. Economic analysts said this was part of a long-term trend that began in the 1970s, and meant that Americans at the middle and bottom of the economic ladder have had little increase in income, while those at the top have had a lot.