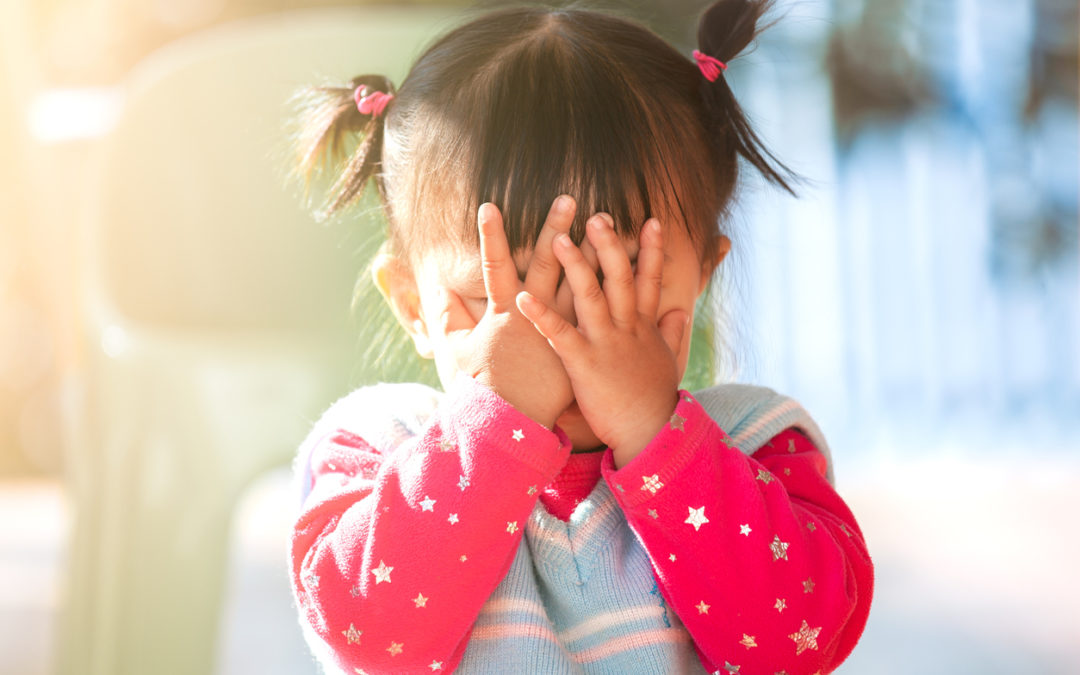 As theGrio reported, Judge Sullivan ruled “children without parents must be taken into custody by border officials and taken care of under laws created by Congress while undergoing immigration proceedings.” President Donald Trump and his administration have claimed the expulsions were necessary due to the coronavirus pandemic and would prevent the spread of COVID-19.

According to the news report, since March when the pandemic officially began, officials have sent back migrants at the border who lack proper documentation without following the necessary steps, which include allowing them to speak with an immigration judge or asylum officer. Two hundred thousand summary expulsions occurred before the end of September at the U.S.-Mexico border, 9,000 of them minors without adults present.