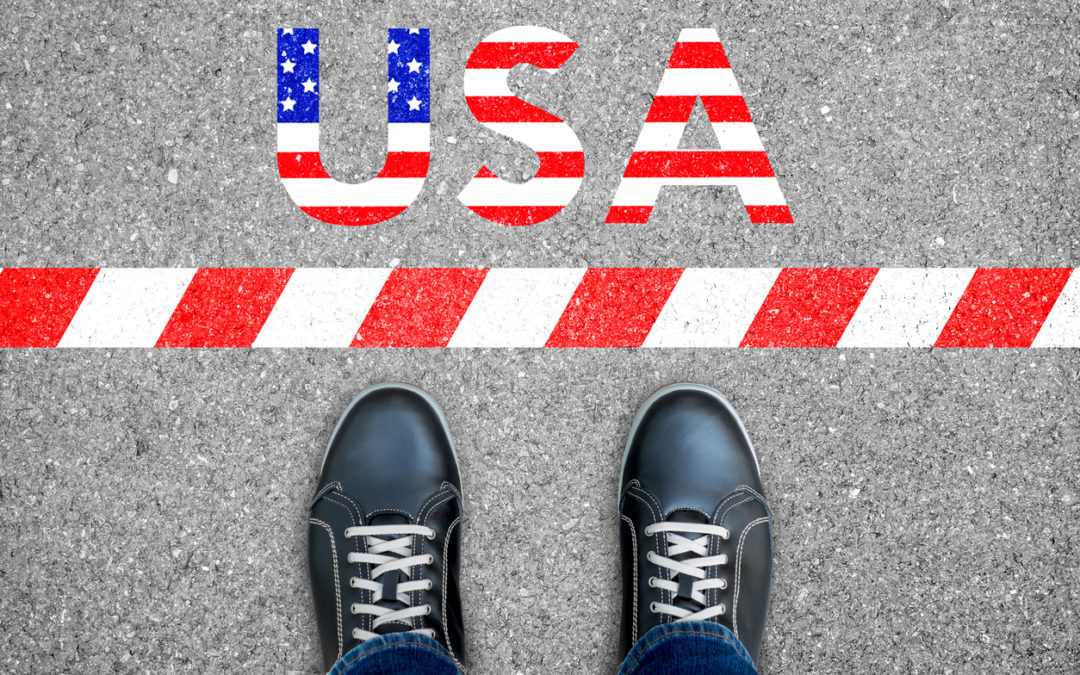 Immigrants from all over the world are drawn to America in search of a better life. But U.S. immigration is a dynamic, ever-changing field that they need to traverse. A few current developments are worth mentioning in this regard. Let’s take a look at this roundup of what’s happening.

Firstly, on the subject of the subject of entrepreneurship and immigration to America, New American Economy, a self-described bipartisan research and advocacy organization, just released its annual New American Fortune 500 report, showing that immigrants and their children are behind some of America’s biggest companies. “Immigrants are as critical to our Fortune 500 companies as they are to our economy overall,” said Jeremy Robbins, Executive Director of New American Economy.” Some of the key findings in the report were: a) Almost half of Fortune 500 companies were founded by immigrants or the children of immigrants, b) These companies employ almost 14 million people, c) these companies generate trillions in annual revenue, and d) New York, California, Illinois, Texas, and Florida lead the way. In this regard, the new U.S. International Entrepreneur program was recently renewed. It holds possibilities at least for some entrepreneurs who want to come to America.

But not all immigrants are high grade super achievers that build Fortune 500 companies. After all, apart from entrepreneurs, there are EB-5 investors, H1B skilled workers, family-based immigrants and refugees as well. What’s happening in these areas?

Regarding EB-5 investor immigrants, the key issue is the potential imminent expiry of the regional center program on June 30th, 2021. Congressional gridlock, in part due to obstacles like cloture and the lack of term limits, are blocking immigration reform in general, and making renewals like the EB-5 program in particular, very difficult. Nonetheless, there is hope that the Grassley and Leahy EB-5 Integrity and Reform bill could carry the day. We are in the final stretch and discussions are ongoing.