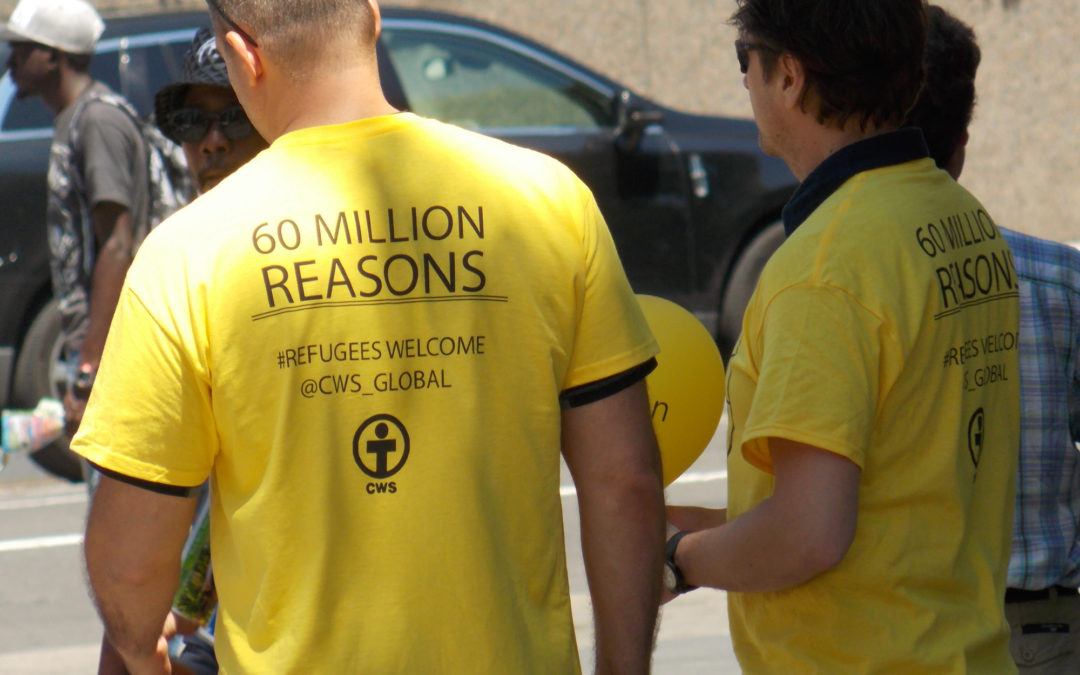 The United States has historically led the world in terms of formal refugee resettlement, accepting more refugees annually than any other country. With significant cuts in refugee admissions by the Trump administration, however, the United States fell behind Canada in 2018 as the top resettlement country.

By Jeanne Batalova and Brittany Blizzard

Approximately 22,500 refugees were resettled in the United States during fiscal year (FY) 2018. Beyond accepting refugees for resettlement, the United States also grants humanitarian protection to asylum seekers who present themselves at U.S. ports of entry or claim asylum from within the country; in FY 2017 (the most recent data available), the United States granted asylum status to 26,568 individuals.

Global displacement reached a record high of 68.5 million people by the end of 2017, according to the United Nations High Commissioner for Refugees (UNHCR). Approximately 25.4 million of these individuals were formally designated as refugees, 40 million were internally displaced persons (IDPs), and 3.1 million were asylum seekers.

In 2017, the Trump administration implemented increased vetting for refugees, citing security concerns; this slowed the process of admissions. Furthermore, President Trump reduced the number of refugees the United States accepts annually—first reducing the 110,000 level originally set for FY 2017 by the Obama administration to 50,000, then to 45,000 for FY 2018, and to a record low of 30,000 for FY 2019. Approximately 15,000 refugees had been resettled during the first seven months of FY 2019 (October 1, 2018 through April 30, 2019).

Using the most recent data available, including refugee arrival figures from the State Department and asylum data from the Department of Homeland Security’s 2017 Yearbook of Immigration Statistics, this Spotlight examines characteristics of the U.S. refugee and asylee populations, including top countries of origin and top states for resettled refugees. It also provides the numbers of refugees and asylees who have become lawful permanent residents (LPRs), which refugees (but not asylees) are required to do within a year of arrival.