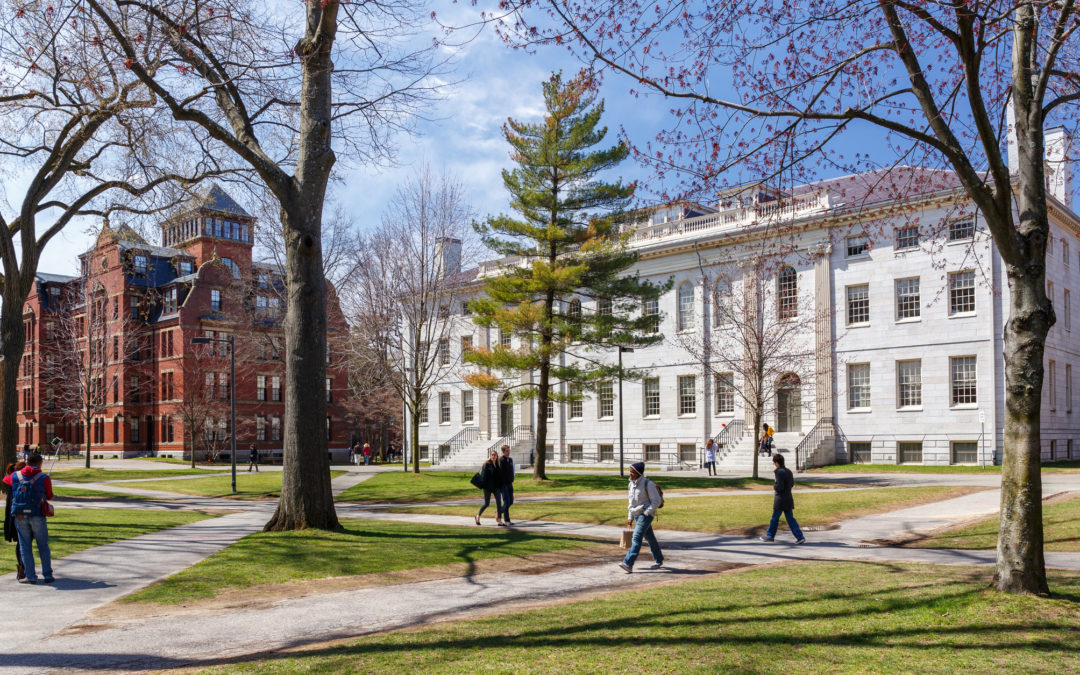 The UndocuAllies Initiative and master’s candidate Ariana Aparicio Aguilar bring new urgency to supporting undocumented students at colleges and beyond.

When Daniel Arenas was in high school in South Carolina, his undocumented immigration status made everything uncertain. Without qualifying for federal financial aid or in-state tuition, could he pay for college? After college, would he be able to work legally?

So, although he had grown up in the United States, he applied to college in Mexico, where he was born. He was admitted to the prestigious Monterrey Institute of Technology.

Now, as the founder of an organization called Dream in Mexico, he helps other so-called Dreamers — people who immigrated to the United States without documentation as children — resettle in Mexico.

Arenas spoke last week as part of the panel Return Migration: The Untold Stories —  one in a three-part series of programs in April sponsored by the UndocuAllies Initiative, a student organization at the Harvard Graduate School Education. The group formed in 2017 to educate the Harvard community (and beyond) about challenges facing undocumented immigrants.

As Arenas recounted in Askwith Hall last week, his focus, initially, was on people like him, gifted students who were trying to figure out a path to college and fulfilling careers. But now, he works with young people who are returning to Mexico for all sorts of reasons, including deportation, and he’s sharing guidance on everything from navigating Mexican higher education to overcoming social challenges to helping grandparents get a tourist visa to the United States so they can see family who moved away decades ago.

For Ed.M. candidate and UndocuAllies co-president Ariana Aparicio Aguilar, the uncertainty that Arenas felt as a high school student was familiar. Before DACA, she faced the same crippling uncertainties. Like Arenas, she came to the United States from Mexico as a young child. But, unlike him, she chose to attend college near where she grew up, in Northern California. When she graduated from Sonoma State University in 2011, she faced limited prospects, despite a strong academic track record.