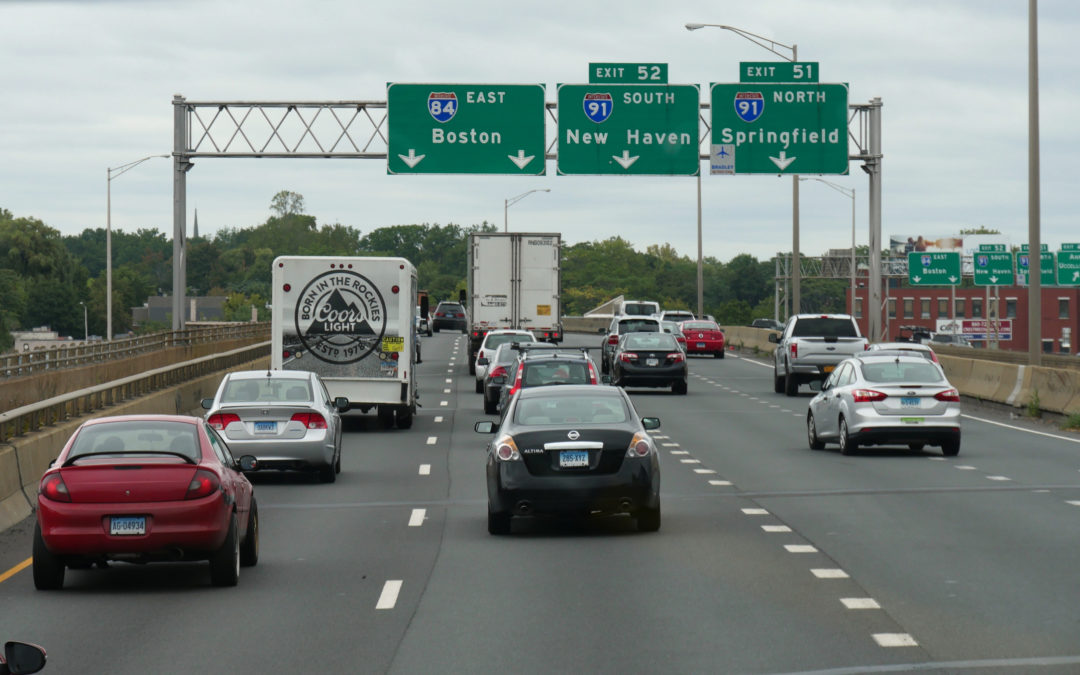 Four years after implementing a policy to allow undocumented immigrants to obtain driver’s licenses, Connecticut has seen a reduction in hit-and-run crashes and a steep decline in the number of people found guilty of unlicensed driving.

Connecticut’s experience could offer a road map for lawmakers in eight other states that are considering similar laws to widen access to driver’s licenses.

Some police in Connecticut remain skeptical that training and licensing undocumented immigrants is the sole reason for 1,200 fewer hit-and-run crashes in 2018 than in 2016, but Charles Grasso, at the Connecticut Transportation Safety Research Center, said the policy is making a difference in both road safety and driver behavior.

“People that have gotten licenses … [are] trained right, so it has made the roads safer,” said Grasso, a former police sergeant who works with local police on crash investigations.

Across 10 Connecticut cities with the highest concentrations of Drive Only licenses issued to undocumented immigrants, hit-and-run crashes fell by 15% in the same time period, according to state data obtained by the New England Center for Investigative Reporting. The state didn’t compile hit-and-run crash data before 2015.

Grasso said undocumented immigrant drivers are confident they won’t be charged with unlicensed driving and are less likely to flee a crash.

“The feedback I’m getting is that the licenses are keeping people at the scene because they know that they have a driver’s license now,” he said.

Besides Connecticut, 11 other states, the District of Columbia and Puerto Rico allow undocumented immigrants to drive legally.