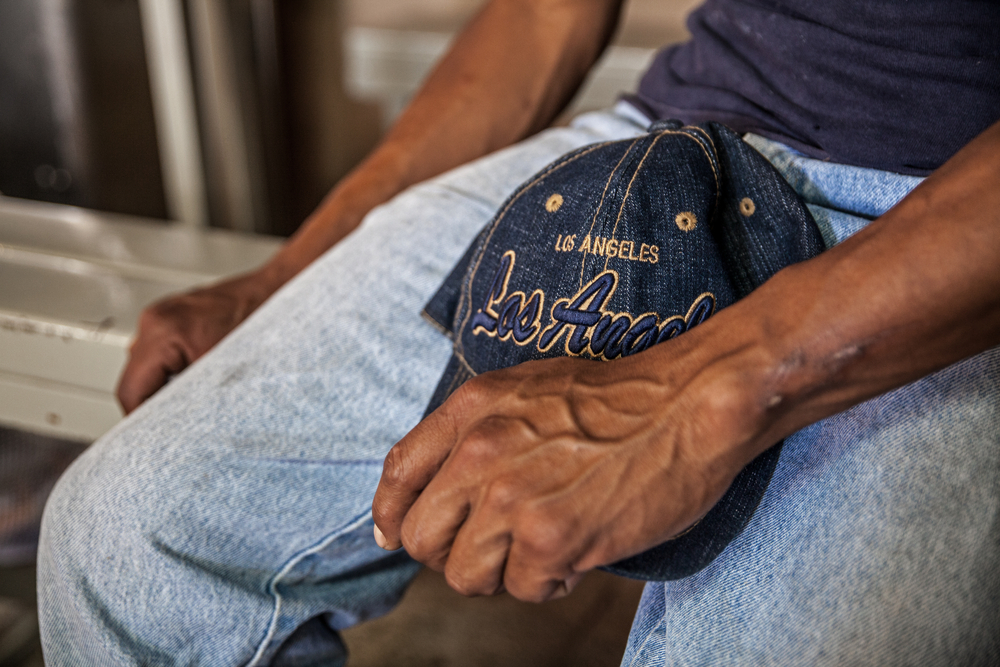 The number of undocumented immigrants living in the United States fell in 2016 to the lowest level in at least 12 years. That continues a nearly decade-long decline mostly attributed to stepped-up enforcement at the country’s southern border and shifting economic trends, according to the Pew Research Center, a Washington, D.C.-based think tank.

As of 2016, the most recent year available, Pew estimated there were 10.7 million undocumented immigrants living in the United States, down from a high of 12.2 million in 2007 — a 12 percent decrease. It’s the lowest number since 2004, according to the Pew study. Experts say that the financial crisis of 2007-2008 disproportionately impacted undocumented immigrant populations, deterring many would-be migrants from entering the country. Increased border protection has also thwarted unauthorized border crossings, particularly along the Rio Grande.

“Economics and stepped-up border enforcement both played a role in driving down the number of U.S. unauthorized immigrants,” wrote Mark Hugo Lopez, director of global migration and demography at Pew Research Center, in an email to CBS News on Wednesday. “The recession and housing downturn of a decade ago had a big impact on the job market for unauthorized immigrants.”

Much of the decline can be specifically attributed to a sharp decrease in the number of undocumented people from Mexico living in the U.S. Pew estimated there were 5.4 million unauthorized Mexican immigrants living in the U.S. in 2016, a 22 percent decline since a peak in 2007.