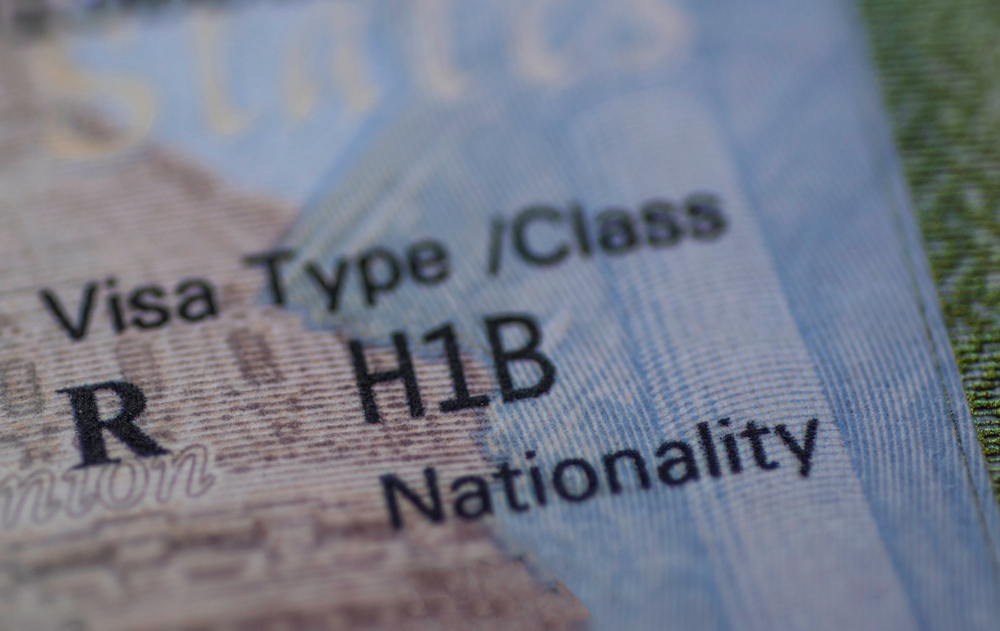 Processing times for renewals have shot up at the underfunded Citizenship and Immigration Services.

Every 15 days, Naina Arora checks a U.S. federal government website to see when she’ll be allowed to work again.

Arora, the wife of an H-1B visa holder, has been on unpaid leave from her job in the operations department of a major health-insurance provider in Pasadena, Calif. since October, when her work permit expired. She had applied for a renewal in advance, assuming it would take something like the three months it had taken her to get her first one in 2019.

Instead, the average processing time listed on the website for cases like hers continues to increase—from 5½ months, to 7½, to 12½. After countless calls to the U.S. Citizenship and Immigration Services (USCIS) case hotline, she finally reached an employee. As she recalls, the response she got was: “I’m so sorry, it’s just bad luck, and we cannot do anything about it. Just wait and pray.”

Unprecedented delays in approving work-permit renewals are routinely leaving immigrants such as Arora in limbo. The government doesn’t keep statistics on how many people have had their permits expire while waiting for a renewal, but officials estimate that, at its worst in January and February, hundreds per day were losing permission to work.

Work permits, which generally last for 2 years, are automatically extended for 180 days once holders have applied for a renewal. That safeguard, put in place in 2017—at a time when it took an average of five months to process work permits—was supposed to avoid exactly this sort of problem. But it’s often now insufficient.

The lucky ones, like Arora, are placed on unpaid leave, losing their income and also their driver’s license. The less fortunate ones are fired and must resort to working off the books to make ends meet. “I was working an under-the-table job, because I didn’t have any valid documentation,” says one home health aide, who requested anonymity. “So this waiting period has caused us to become illegal employees.”