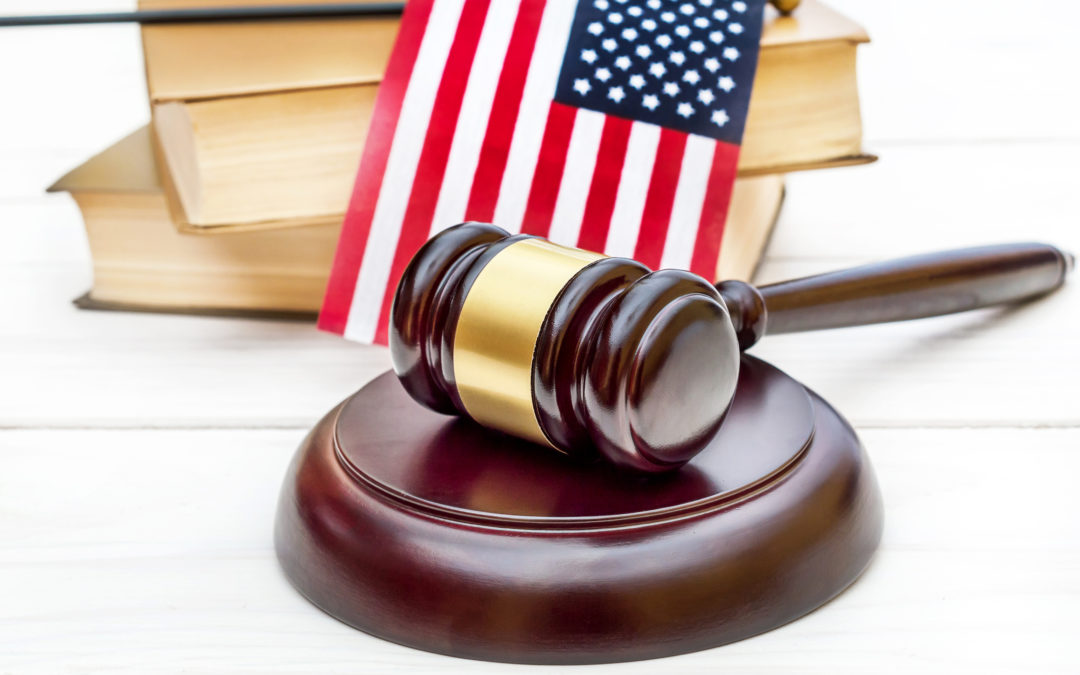 The Biden administration on Friday unveiled an initiative to fast-track the immigration court proceedings of migrant families with children who recently crossed the southern border without permission from the U.S. government.

Under the new program, immigration judges in 10 cities are expected in general to issue decisions within 300 days of a family’s first master calendar court hearing, barring some extensions to ensure families have access to due process and legal counsel, according to Justice Department guidance.

A joint effort between the Departments of Homeland Security and Justice, which oversees the nation’s immigration courts, the so-called “dedicated docket” is similar to programs the Obama and Trump administrations enacted to expedite the court cases of migrant families and unaccompanied children.

Migrant families who cross the southern border between ports of entry after Friday and are then released from U.S. border custody under the alternatives to detention program will be eligible for the fast-tracked court docket, DHS said in its announcement.

“Families arriving at the border who are placed in immigration proceedings should have their cases decided in an orderly, efficient, and fair manner,” Homeland Security Secretary Alejandro Mayorkas said in a statement, adding that they “should not languish in a multi-year backlog.”

During the pandemic, the Biden administration has continued a Trump-era public health directive known as Title 42 to expel migrant adults and families without allowing them to seek asylum. However, most families who have entered U.S. border custody in the past three months have been allowed to stay, pending the resolution of their cases, according to government figures.