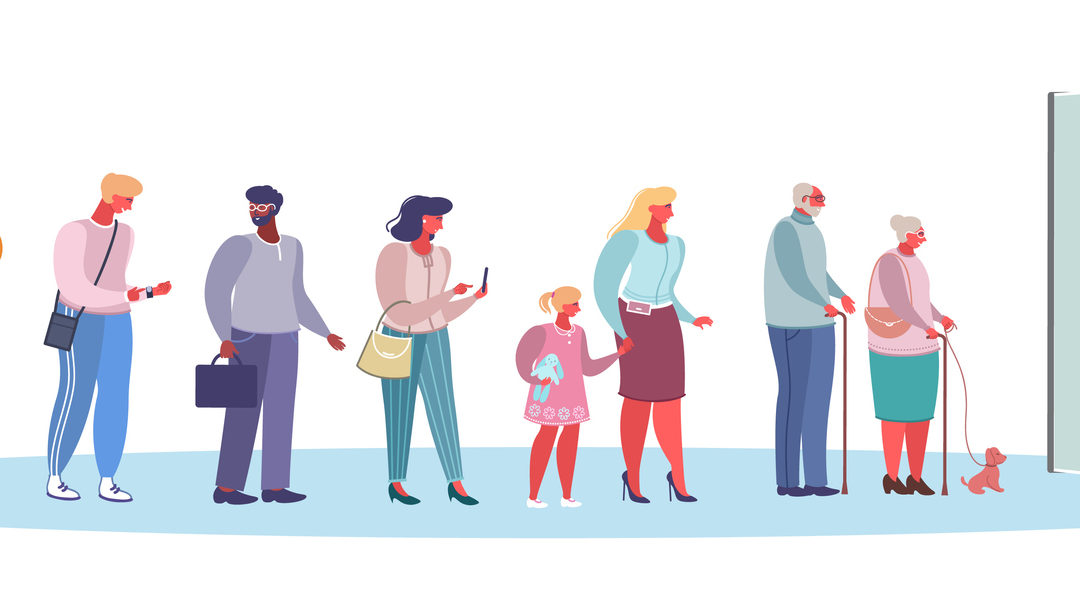 Immigration has long been a crucial part of the American story, but the U.S. immigration system has become increasingly outdated, complicated, and difficult to understand. What follows is a primer that should begin to clarify what is going on, what is broken, and what needs to be done.

History of the Immigration System

Dating back to the country’s founding, immigrants have played an important role in the American narrative. Immigrants have come to America for many reasons, but primarily because they have been pushed to leave unbearable conditions or pulled to the United States for the opportunities it offers. For centuries, American leaders encouraged immigration and largely declined to federally regulate borders. The first federal immigration legislation was not passed until the Chinese Exclusion Act in the late 1800s. The next major immigration reform was the Immigration Act of 1924, which established a quota system for immigrants based on their nation of origin.

The quota system was abolished in 1965, when the passage of the Immigration and Nationality Act instead prioritized relatives of current residents and established categories for immigrants with specialized skills. Despite many efforts, there has been no successful comprehensive immigration reform since this 1965 act, although important measures in the interim do include the 1980 Refugee Act, the 1986 Immigration Reform and Control Act and the 1996 Illegal Immigration Reform and Immigrant Responsibility Act.

How U.S. Immigration Laws and Rules have changed through History (Pew Research Center)

To learn more, continue reading on the source site by clicking here.