U.S. Immigrant eligible voters are at a record high 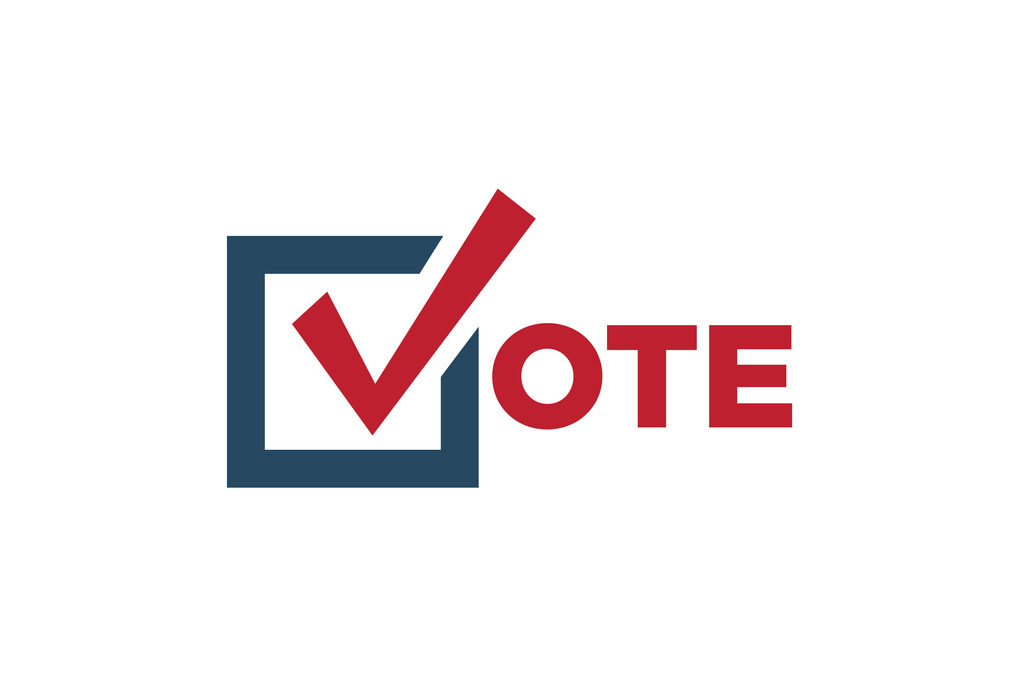 CORRECTION (Feb. 26, 2020): An earlier version of this report incorrectly stated the U.S.-born eligible voter population in 2020, as well as its growth rate from 2000. This population grew by 18%, from 181 million in 2000 to 215 million in 2020. More than 23 million U.S. immigrants will be eligible to vote in the 2020 presidential election, making up roughly 10% of the nation’s overall electorate – both record highs, according to Pew Research Center estimates based on Census Bureau data.

The nation’s immigrant voters have diverse backgrounds. Most immigrant eligible voters are either Hispanic or Asian, though they hail from countries across the globe. Immigrants from Mexico make up the single largest group, at 16% of foreign-born voters. More than half of all U.S. immigrants (56%) live in the country’s four most populous states: California, New York, Texas and Florida. Two-thirds have lived in the U.S. for more than 20 years and 63% are proficient in English.