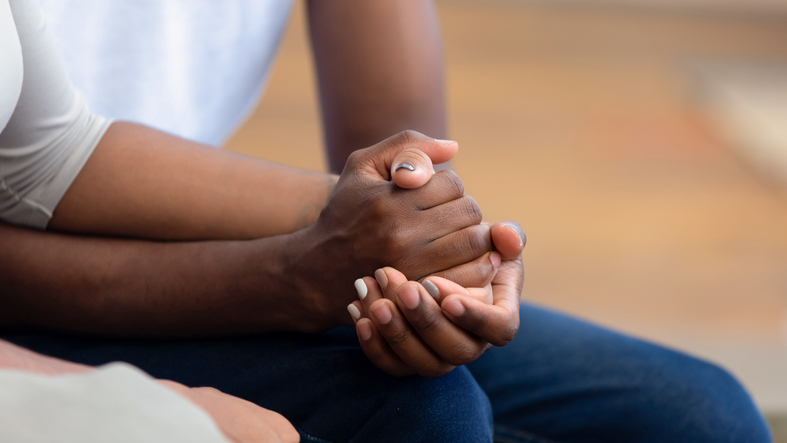 Washington — The U.S. government on Monday broadened a program that allows certain Haitian immigrants to live and work in the country without fear of deportation, citing the deteriorating humanitarian crisis in the destitute Caribbean nation, which has been beset by an outbreak of violence in recent months.

The U.S. Department of Homeland Security (DHS) said it would allow tens of thousands of additional Haitians to apply for Temporary Protected Status (TPS) by moving up the program’s cut-off date. Previously, only Haitians who had arrived in the U.S. before July 29, 2021 were eligible for TPS, but the new designation will allow those living in the country as of Nov. 6 of this year to apply for the program.

DHS also announced Monday that the U.S. would push back the expiration date for the Haiti TPS program from Feb. 4, 2023 to Aug. 3, 2024. Officials stressed that Haitians thinking of coming to the U.S. illegally should not do so, as they would not qualify for the program and could face deportation.

Created by Congress as part of the Immigration Act of 1990, TPS is a designation given by federal officials that provides deportation protections and work permits to immigrants from countries experiencing armed conflict, environmental disasters and other humanitarian emergencies. The program does not offer permanent legal status.

The poorest country in the Western Hemisphere, Haiti has long been plagued by crushing poverty, political turmoil, gang violence and devastating natural disasters, including a 2010 earthquake that killed tens of thousands of people.