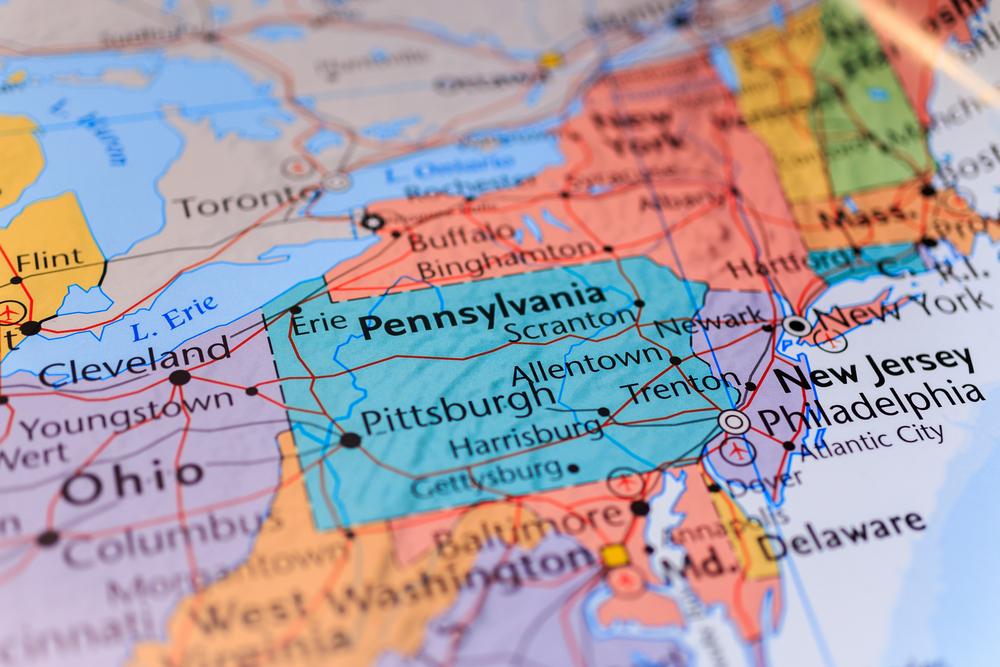 Peter Sean Brown, who was born in Philadelphia, was detained by Florida authorities and flagged for deportation after a request from ICE, according to a lawsuit.

But when he showed up at a Florida sheriff’s office for violating probation after testing positive for marijuana, he was told he would be detained and flagged for deportation — to the island of Jamaica — based on a request from Immigration and Customs Enforcement, according to a federal lawsuit filed Monday.

Brown repeatedly told officers at the Monroe County Sheriff’s Office in Florida that he was a U.S. citizen, and even offered to show his birth certificate, according to the lawsuit filed by the American Civil Liberties Union, the Southern Poverty Law Center, and Gibson, Dunn & Crutcher LLP.

Brown, 50, had been living in Florida for the last decade, according to the suit.

“Despite his repeated protests to multiple jail officers, his offer to produce proof, and the jail’s own records, the sheriff’s office held Mr. Brown so that ICE could deport him to Jamaica — a country where he has never lived and knows no one,” the complaint said.

The lawsuit also claims that Brown’s inmate file at the sheriff’s office indicated he was citizen in multiple places, including listing his place of birth as Philadelphia. That file also showed Brown had a valid Florida driver’s license, according to the suit.

Brown’s friend and manager of the restaurant where he worked, Brooke Lynch, checked Brown’s name in an online inmate locater and discovered he had an ICE detainer request against him, according to the suit. But that detainer allegedly had some discrepancies, according to the suit, listing an incorrect birth date for Brown and indicating he was 7 feet tall when he is 5 foot 7 inches.