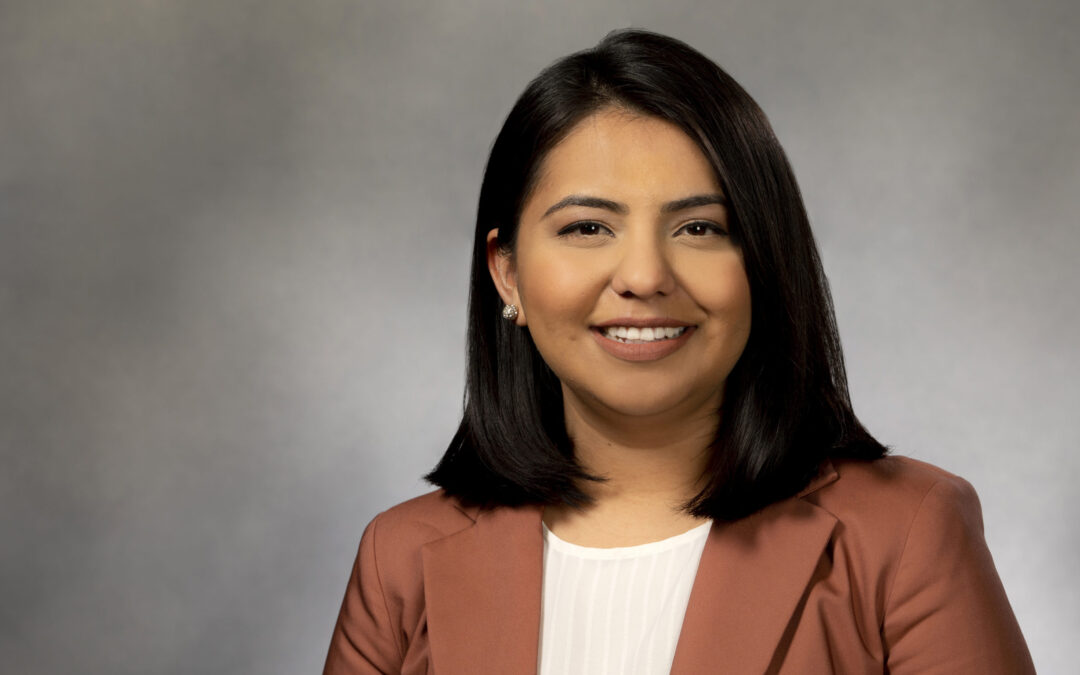 The line of people waiting stretched not only out of the door, but down the street and around the corner.

“There were moms with young kids, older abuelitos or grandparents — all ages. … I was like, ‘oh my gosh,’” said Jasso, describing the scene outside Pancho Anaya Bakery one morning last year.

Co-founder of the Tulsa Immigrant Relief Fund, set up to support undocumented immigrants during the pandemic, Jasso worked with community-based organizations like Growing Together, which had coordinated with the bakery to serve as a partner site for distributing the donations.

But she’d had no idea the distribution event would generate so much of a response.

“Inside, the entire place was packed,” Jasso said, adding that she was able to meet some of the people and hear their stories.

A year later, the need has not gone away, she said.

But neither, thankfully, has the support that made the effort possible.

Since its launch last year, the relief fund, administered by the Tulsa Community Foundation, has raised around $2.6 million, and served almost 4,000 immigrant families in Tulsa County, helping them with basic needs such as utilities, rent and medical expenses.

“I kind of get emotional thinking about it,” Jasso said. “It’s been just such an honor and a privilege to be part of this greater community of folks who have come together for our immigrant community.”

She had the idea last year when it became evident that, despite their economic contributions, stimulus checks and COVID-19 relief were not reaching undocumented families.

Jasso, who works for the George Kaiser Family Foundation, shared her concern with a colleague and together they started a fund to help.

With GKFF’s support, and sizeable donations from local philanthropic organizations, they then partnered with Catholic Charities and others to get those resources to the area’s immigrant population.

For Jasso, the subject of immigration has always been personal.

A first-generation Mexican American, her parents are from a rural town in Mexico, where there were few opportunities and school only went through sixth grade.

Seeking a better life, the couple came to the U.S., where they settled in southern California.