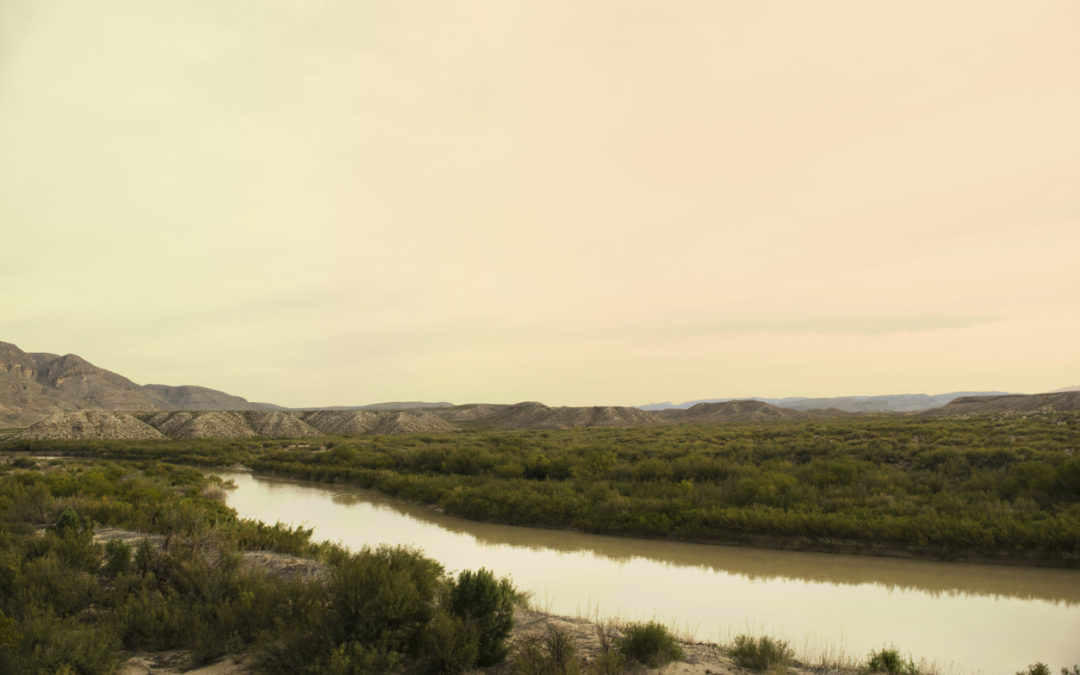 Under pressure from President Trump’s tariffs threat, Mexico reached a deal with the United States on June 7 to step up immigration enforcement and to take in more migrants waiting for their U.S. asylum hearings.

The agreement reads: “Given the dramatic increase in migrants moving from Central America through Mexico to the United States, both countries recognize the vital importance of rapidly resolving the humanitarian emergency and security situation. The Governments of the United States and Mexico will work together to immediately implement a durable solution.”

The deal came at a critical time: Families continue to flee Central America by the thousands for a better life in the north. Getting Mexico to take strong action was President Trump’s latest move to reverse this trend.

Here is a look at how it’s going.

What is Mexico doing to ramp up immigration enforcement?

The Mexican government’s main promise was to deploy its National Guard, even if it had not officially been created yet. NPR has seen many members of the new force still wearing army or marine uniforms but with National Guard armbands. About 6,500 guard members are deployed near Mexico’s southern border with Guatemala and another 15,000 are patrolling the northern part of Mexico, on its side of the U.S. border, according to Mexican officials. The National Guard is working, often alongside immigration enforcement agents, to prevent migrants from entering Mexico from Guatemala in the south, and to stop them from leaving to the U.S. in the north.

Mexico’s immigration agency added more checkpoints on highways in the south, where they search buses and cars for undocumented migrants. Officials have stepped up raids of a freight train people call La Bestia, or The Beast — long known as a quick and free, but risky, way for migrants to travel north. Several bus companies in the country now require immigration documents to purchase a ticket.