Trump uses Rhetoric to get his Border Wall 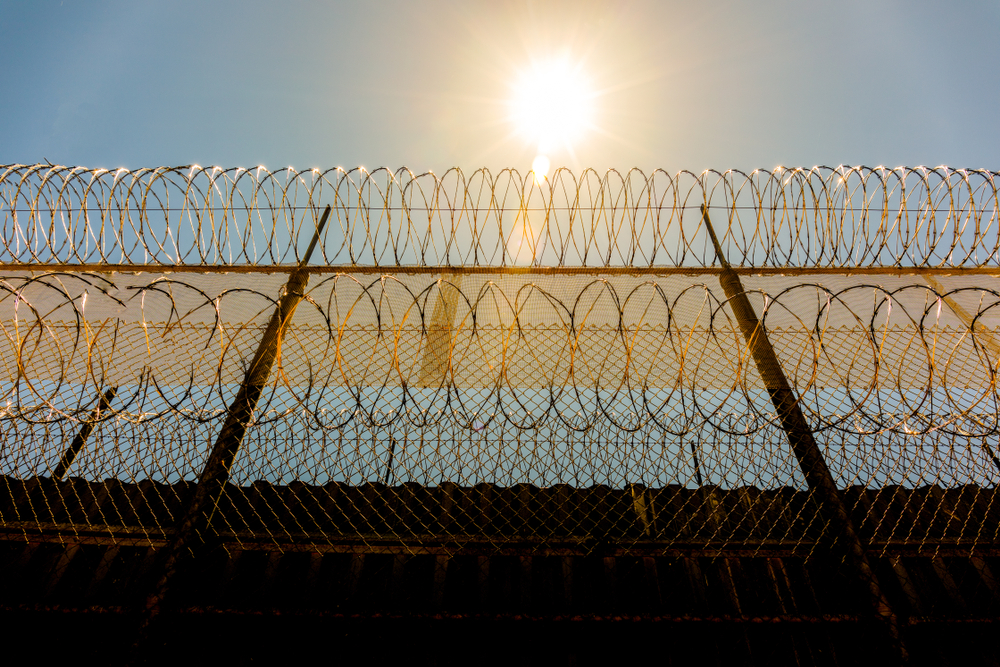 His rhetoric diverges from that of previous post-9/11 administrations, which took care to not implicate all Muslims or all immigrants.

Troops on the ground. Drones in the sky. Aggressive terror-related investigations in the United States. Donald Trump and Barack Obama differ significantly on style, but not much separates them when it comes to counterterrorism policy. Except, however, at least one issue: immigration.

The “migrant caravan” of Trump’s dark pre-midterm warnings has stopped short of the United States. Much of it now occupies a sprawling encampment of asylum seekers just over the border in Tijuana. Ahead of November’s congressional elections, the president repeatedly characterized the group as a national-security threat, at one point asserting the presence of “unknown Middle Easterners” that journalists on the ground could not corroborate.

As the border issue flared again in a combative press conference Trump held with Democratic congressional leaders on Tuesday, he threatened to shut down the government if lawmakers wouldn’t fund a border wall, asserting: “People are pouring into our country, including terrorists. We caught 10 terrorists over a short period of time.”

Trump is the first president of the post-9/11 era to so firmly link terrorism to immigration, says Peter Neumann, a professor of security studies at King’s College London who is writing a book about Trump’s counterterrorism policy. “I think this is the single most important difference between Trump and his predecessors—the extent to which he conflates Islam, immigration, and terrorism.”

Trump’s “10 terrorists” claim is drawn from Department of Homeland Security statistics from last year. The figures stated that an average of 10 individuals a day who showed up on terrorist watch lists were prevented from entering the United States by land, sea, or air. The numbers the president invoked to insist again on a wall at the southern border refer to stops at all borders—and they also show that the post-9/11 screening systems are likely already preventing suspected terrorists from entering the country.