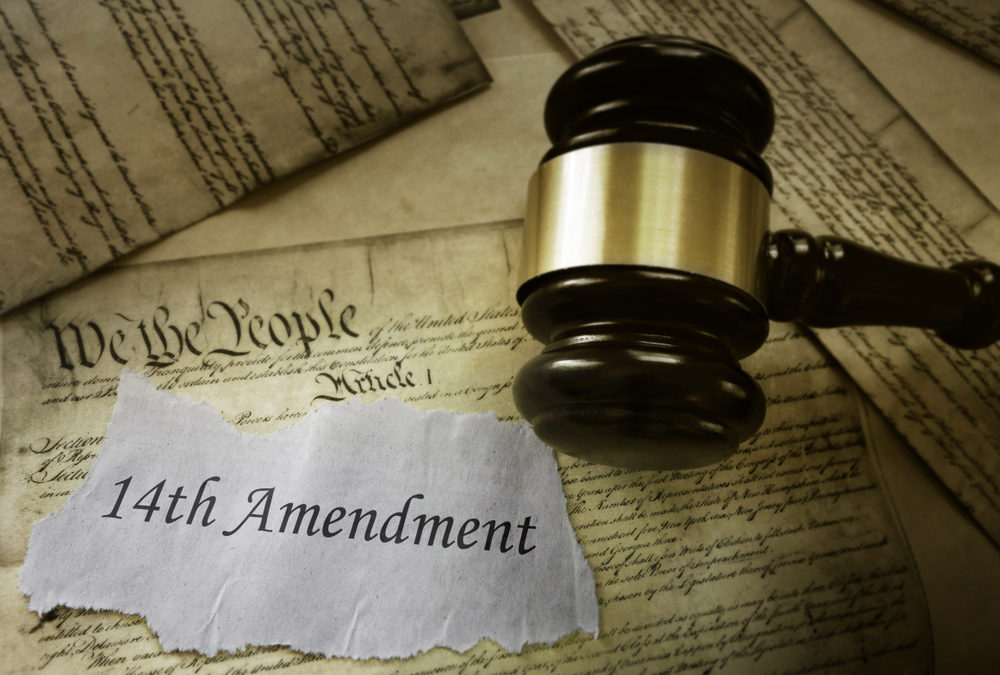 President Trump is planning to use an executive order to strip birthright citizenship from America’s laws, rather than trying to change the Constitution through an act of Congress. The potential move, which would very likely trigger numerous legal challenges, would seek to end the conferring of citizenship to children of noncitizens who are born in the U.S. — which is currently guaranteed by the 14th Amendment.

“It was always told to me that you needed a constitutional amendment. Guess what? You don’t,” Trump said. He discussed the plan in an interview with Axios on HBO that is slated to air Sunday.

Birthright citizenship is granted in the 14th Amendment’s first sentence: “All persons born or naturalized in the United States, and subject to the jurisdiction thereof, are citizens of the United States and of the State wherein they reside.”

The concept is based on jus soli — “right of the soil” — meaning that children born in the U.S. have a claim to citizenship, even if their parents lack legal documentation to be in the country.

Trump has mentioned the idea of voiding the amendment before, most notably in August 2015, when the birthright issue became part of his hard-line policies on immigration as a presidential candidate. Now Trump is discussing the birthright citizenship law roughly one week before U.S. voters will head to the polls for the 2018 midterm election.

The amendment became law in 1868, as a rebuke to the Supreme Court’s Dred Scottdecision, which held that freed slaves were not U.S. citizens. Since then, its meaning and reach have been debated in courtrooms and in American society, with many questions centering on the phrase “the jurisdiction thereof.”

“That means that they are subject to the laws of the United States, that they can, for example, be prosecuted for violating American law,” constitutional law professor Suzanna Sherry told NPR in 2015.