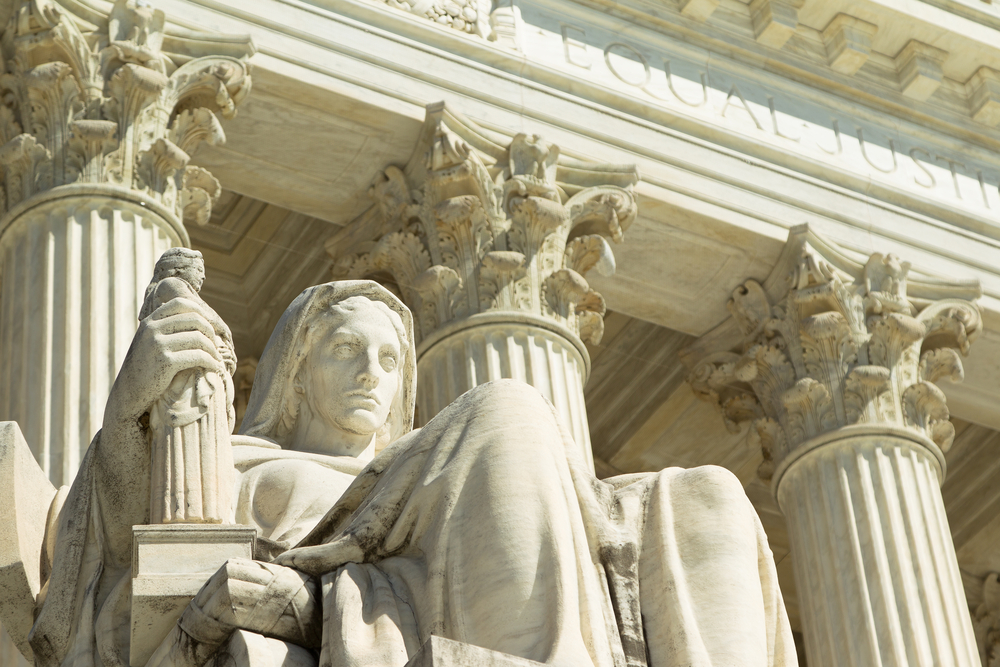 Allowing the program known as DACA, or Deferred Action for Childhood Arrivals, to remain in effect during lower-court reviews is requiring the government to allow “an ongoing violation of federal law by more than half a million individuals,” the Justice Department’s solicitor general, Noel Francisco, said in a letter to the court.

Federal judges in San Francisco and New York have barred President Trump from eliminating DACA, and appeals of those rulings are pending in appellate courts in both cities, along with another case in Washington, D.C. Francisco asked the Supreme Court to remove all three cases from the appeals courts in early January, hear them in April and rule by the end of the court’s current term in June.

The Ninth U.S. Circuit Court of Appeals in San Francisco heard arguments on the case in May but has not issued a ruling yet. Its decision would have little or no impact if the Supreme Court granted the administration’s request to take up the cases.
“This is an unheard-of process that they’re asking for,” said Bill Ong Hing, an immigration law professor at the University of San Francisco. “This is not life and death, not national security. … There’s no imminent threat to anything” if the cases take their normal course.
Continue reading on the source site by clicking here.