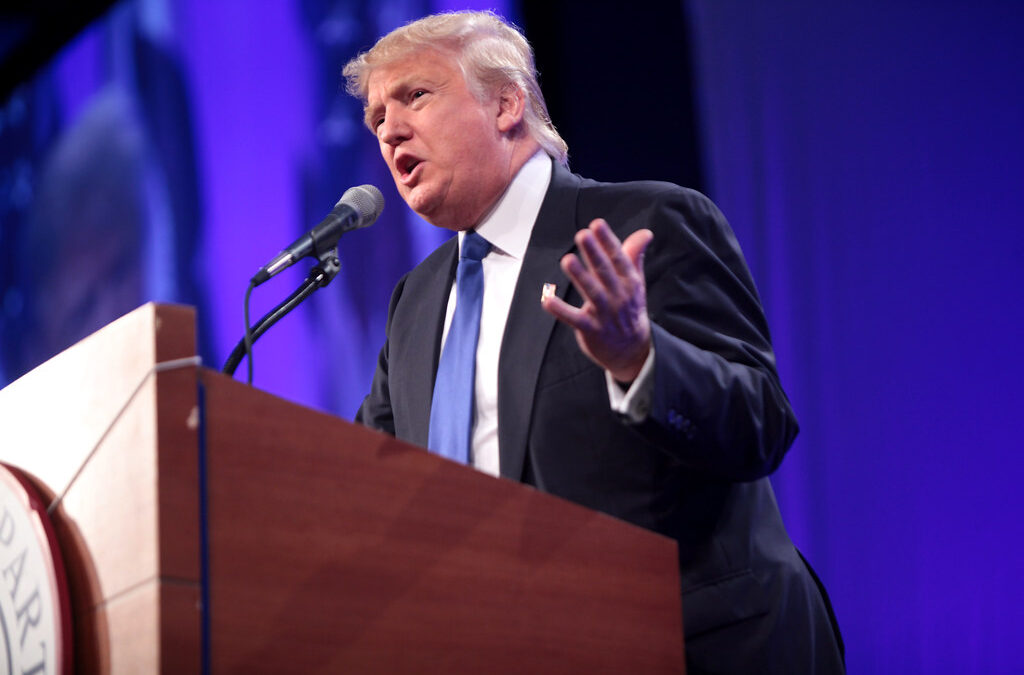 Donald Trump, Stephen Miller and the rest of the Trump immigration squad left the Biden administration with a lot of unfinished business, only some of which has garnered newspaper headlines. The Biden administration has moved quickly on several high-profile issues, including protection for refugees and DACA (Deferred Action for Childhood Arrivals) recipients. However, the list of immigration issues that requires attention after four years is long. Below are some of the most significant issues.

Stephen Miller’s Department of Labor Rule: Jyoti Bansal came to America on an H-1B visa. “I waited seven years for my employment-based green card [due to the per-country limit] and I wanted to leave my job and start a new company but couldn’t,” Bansal told me in an interview. “What is most frustrating about the green card process is you have no control over a major part of your life.”

In the final days of Donald Trump’s term, as part of a longstanding goal to price out of the U.S. labor market employment-based immigrants, international students and H-1B visa holders, White House adviser Stephen Miller and other members of the Trump immigration team pushed through a final rule on wages from the Department of Labor (DOL). The rule would significantly boost the required minimum or “prevailing” wage employers must pay employment-based immigrants and H-1B visa holders by 24% to 40% across a range of occupations, according to an analysis by the National Foundation for American Policy.

If the DOL rule had been in effect years ago, Jyoti Bansal likely would never have been able to come to America, nor would the many people who played critical roles in developing the Covid-19 vaccines and came to (or remained in) America on H-1B visas and employment-based green cards.

In 2007, Bansal received an employment authorization document (EAD) as part of the green card process. He later left his employer and started AppDynamics. The company, which monitors websites for clients such as HBO, has grown to employ over 2,000 people and was valued at $3.7 billion when Cisco acquired it in 2017.